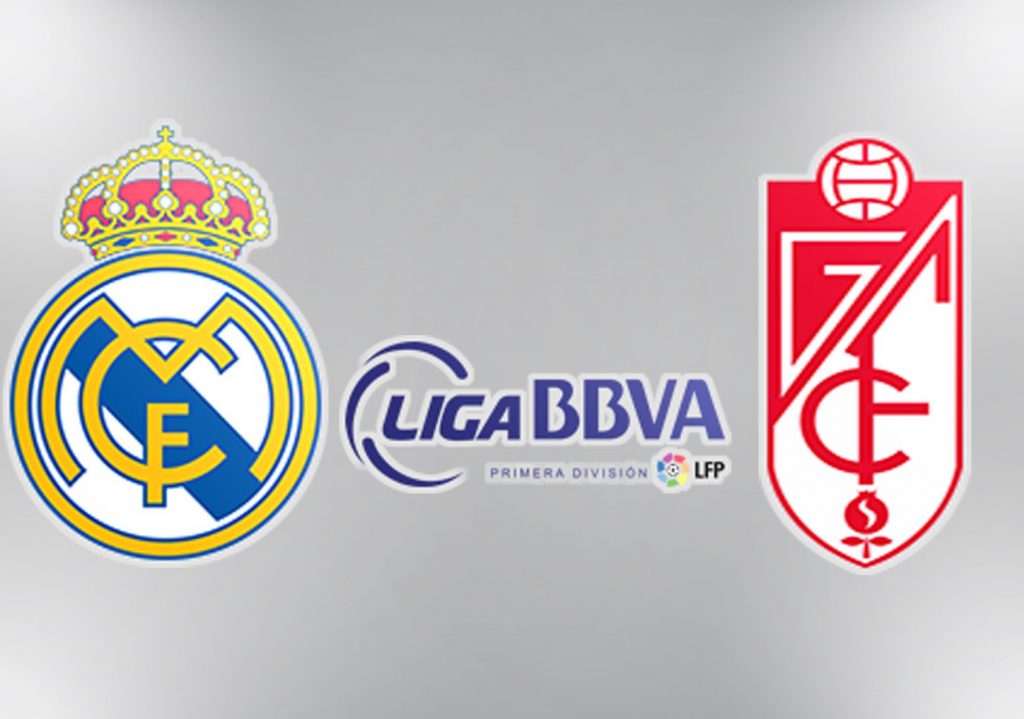 Real Madrid host Granada in La Liga this weekend and Los Blancos will be looking to extend their fantastic winning run.

Zinedine Zidane’s men have won their last four consecutive league games at Estadio Santiago Bernabeu and should be able to beat Granada this weekend as well.

Despite the lack of clean sheets, they are far superior to their opponents and should be able to outscore them with ease.

The only worry for the home side is the number of first team players they will be missing for the visit of Granada tomorrow. Los Blancos are without Gareth Bale, Sergio Ramos, Pepe, Kovacic and Lucas Vazquez due to suspension and injuries.

Granada are going through a rough patch right now and will need to improve significantly in order to get something out of this game. Furthermore, they have a very poor record against Real Madrid and have lost their last six meetings with Los Blancos.

Granada have since failed to win in their last three competitive games and are lacking in confidence right now. Although the home side can be inconsistent at times, this is a massive challenge for Granada and they will need a bit of luck to get a positive result.

The away side will be without Angban and Mehdi Carcela. Both players are away at the Africa Cup of Nations.

Real Madrid have won 18 of their last 21 home matches in La Liga.

Real Madrid have scored at least 2 goals in 18 of their last 21 home matches in La Liga.

Real Madrid have won their last 6 matches against Granada in all competitions.

Granada have failed to win 16 of their last 17 matches in La Liga.

There have been over 2.5 goals scored in 21 of Real Madrid’s last 24 home games in La Liga. A high scoring game seems likely here.

Real Madrid are in superb form right now and have a great record against Granada. Bet on Los Blancos to win this weekend.

This should be a comfortable outing for the home side. Real Madrid are in tremendous form right now and are likely to keep their winning run going.

Los Blancos should be able to extend their lead at the top of the table as Granada are completely out of form.