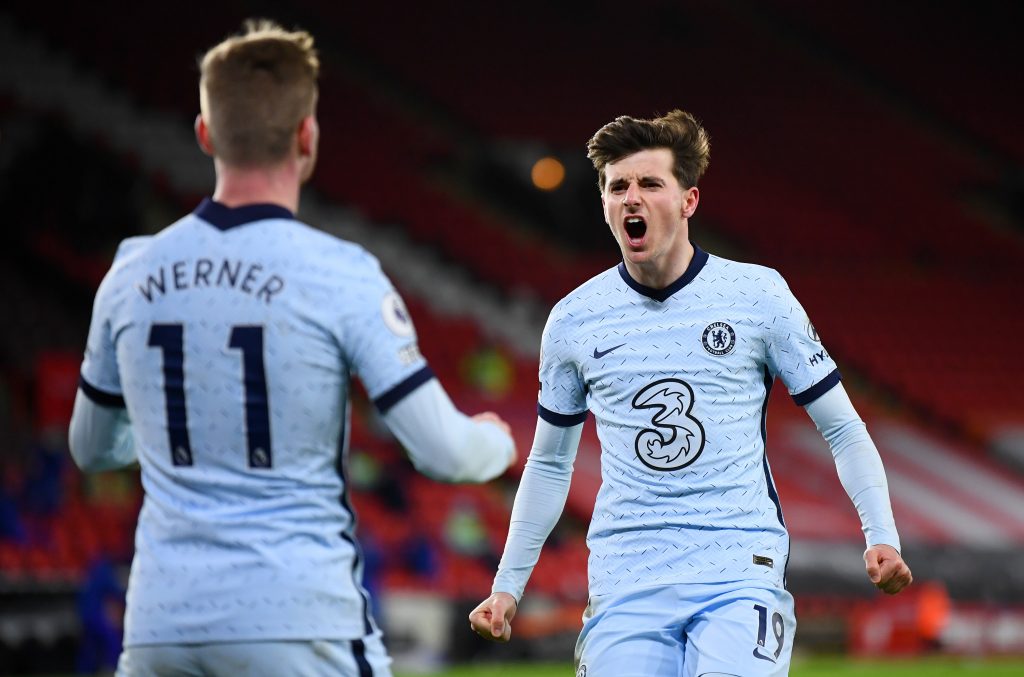 Some Chelsea fans have heaped praise on Mason Mount following his impressive display against Sheffield United in the Premier League last night.

The England international has played more minutes than any Blues player this term and has received some criticism from supporters for struggling to convert his chances.

Following the recent 1-0 win at Tottenham Hotspur, Mount admitted that he should have scored and would work on his finishing on the training pitch.

Mount showed an instant improvement at Bramall Lane yesterday as he opened the scoring with a brilliant finish with his weaker left foot, just minutes before the interval.

The Blues eventually won the game by a 2-1 scoreline and a section of the Blues supporters praised Mount, who scored his second league goal in as many months.

Mason Mount said he wanted to score more goals and was challenged to do so by Lampard, and now he shows up getting a goal when it looked like Chelsea wouldn't score.

Mason Mount said after Spurs he would work on his finishing and he did, full credit to the lad, been class for us recently 👏 pic.twitter.com/EDLufKfAaE

What a player he is for us pic.twitter.com/KTRJajBMOJ

The Blues have picked up momentum since the appointment of manager Thomas Tuchel, collecting 10 points from the last four league games.

With the poor form of Liverpool ahead of them, they are now just one point adrift of the Reds, who are occupying the final Champions League spot.

The west London outfit appear to have turned the corner and it remains to be seen whether they can carry the consistency and make the top four which should be a realistic aim now.