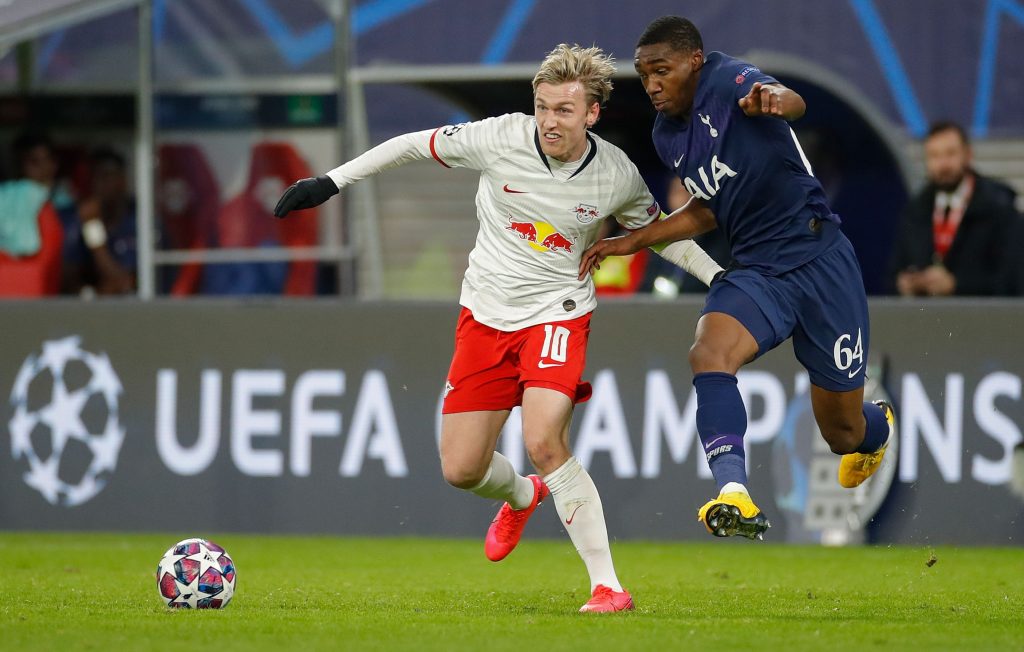 RB Leipzig takes on Hertha Berlin in the Bundesliga this weekend and the home side will be looking to put their disappointing start behind them and pick up a win here.

Leipzig are currently 12th in the Bundesliga table and they are coming into this game on the back of a 1-1 draw against FC Koln.

Meanwhile, the visitors have won their last two matches in the league and they will fancy pulling off an upset here.

RB Leipzig will be without the services of Marcel Halstenberg, Marcelo Saracchi and Dani Olmo due to injuries.

RB Leipzig have made a very poor start to the season and they have lost four of the last six matches across all competitions.

On the other hand, Hertha Berlin have bounced back with two consecutive wins after a run of three defeats in the Bundesliga.

The two teams are separated by just two points in the league table and Leipzig will be looking to get back into the top half with a win here.

Here are the latest betting odds for RB Leipzig vs Hertha Berlin from bet365:

On paper, RB Leipzig are a better team compared to Hertha Berlin and they will fancy their chances of picking up all three points at home.

Leipzig have an excellent head to head record against this weekend’s opposition and they have managed to win five of the last six meetings against Hertha Berlin.

The away side are coming into this game in slightly better form but Leipzig were able to end their losing streak last time out and they will be desperate to get back to winning ways.

How to watch RB Leipzig vs Hertha Berlin Live Stream