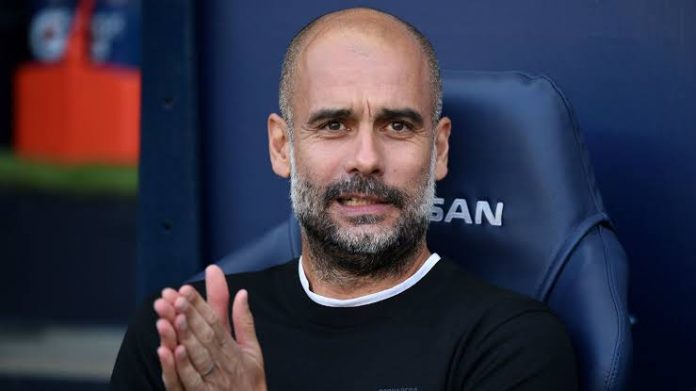 The German outfit have no chance of making it to the knockout rounds of the competition but they still have the opportunity to cement their place in the Europa League knockout stages if they manage to finish third in their group.
RB Leipzig have four points from five group games and Club Brugge have picked up four points as well. The Bundesliga outfit will have to win their game in order to ensure that they are in the Europa League and it remains to be seen how they perform.
Meanwhile, Manchester City have already won their group and Pep Guardiola is likely to rest some of his key stars.

Manchester City are undoubtedly the better team here and regardless of rotation, they should be able to grind out all three points here.
Very few clubs across the world have quality and depth as good as Manchester City and the Premier League outfit will look to finish the group stages on a high.

Prediction: Manchester City to win at 19/20 with Betfred