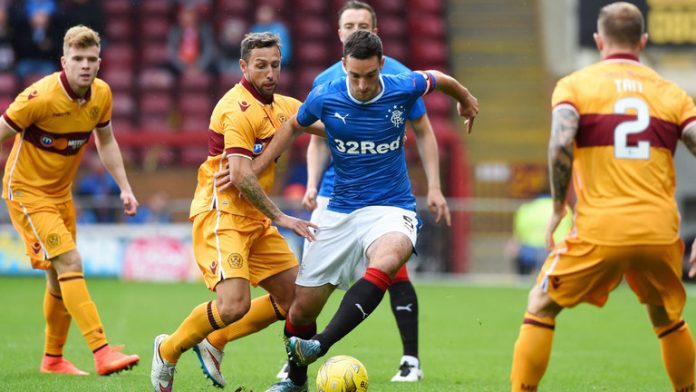 Rangers take on Motherwell in the Betfred Cup semi-final later today and the Pedro Caixinha’s side will be looking to secure a comfortable win here.

On paper, Rangers are the better team and they will be massive favourites to win. They have been unbeaten away from Ibrox in domestic football since April.

On the other hand, Motherwell have a poor record against Rangers and they will have to work very hard to fix that. Motherwell’s last win over Rangers came in May 2015 when they retained their top-flight status with a win in the playoffs.

Both teams have been in similar form over the last six matches and this should be a fascinating contest.

Rangers will be without their charismatic captain Lee Wallace. Former Liverpool midfielder Jordan Rossiter will also miss the semi-final.

As for Motherwell, there are concerns over Deimantas Petravicius and George Newell.

Rangers are unbeaten in their last 6 matches against Motherwell. Bet on Rangers to win.

This should be a close contest between two teams in similar form. Although Rangers are the better team, they will have to stay focused in order to win here.

Motherwell will be desperate to improve their track record against Rangers.

Caixinha’s men should be able to edge this one eventually.