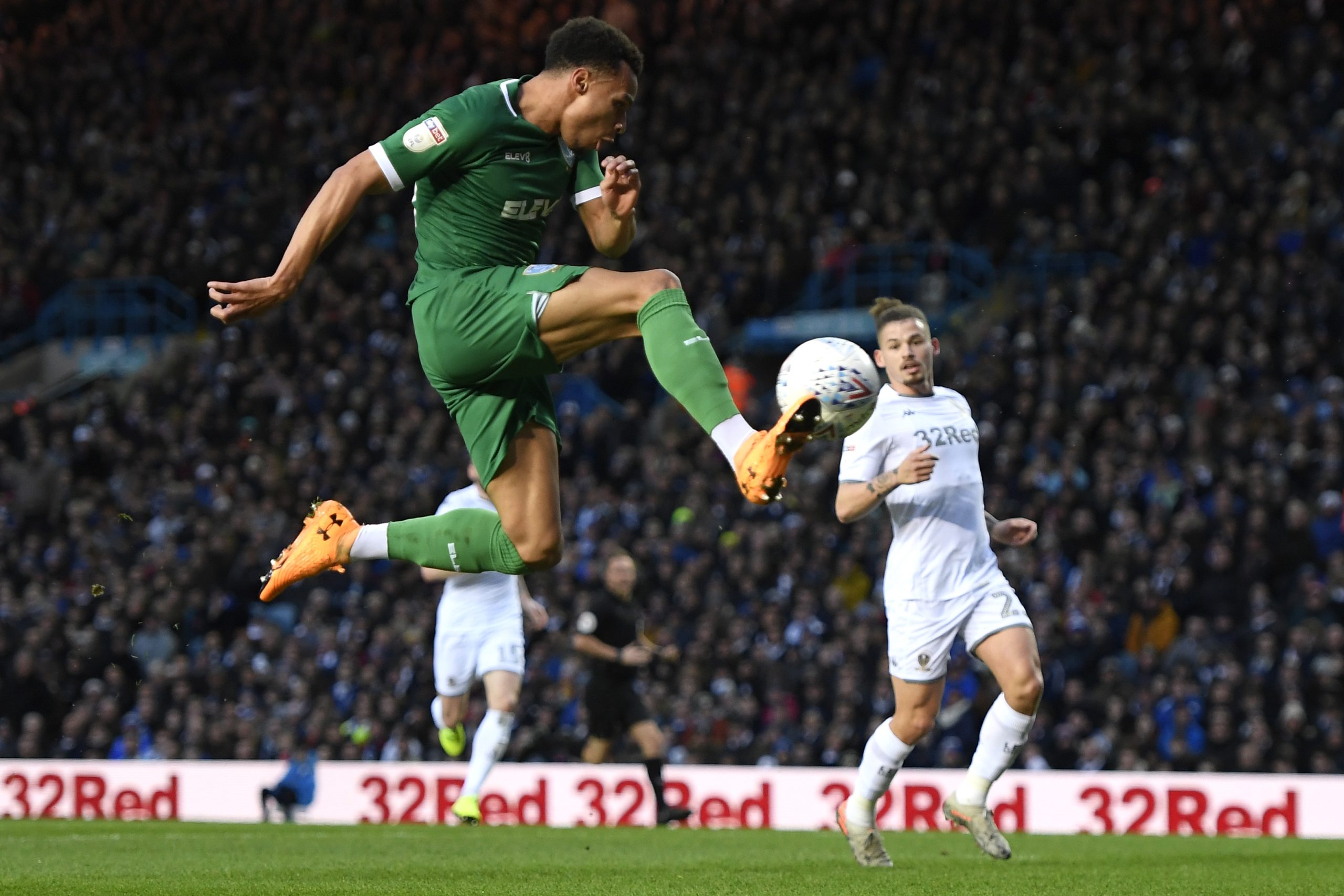 Rangers are looking to sign the Newcastle winger Jacob Murphy this summer.

The 25-year-old was on loan at Sheffield Wednesday last year and he managed to score nine goals for the Championship outfit. He picked up six assists for the club as well.

According to Football Insider, Newcastle have asked Rangers to pay a loan fee of £1million-plus for the talented winger. Furthermore, Rangers will have to pay the player’s £40,000-a-week wages as well.

It will be interesting to see if Rangers agree to their demands in the coming weeks.

There is no doubt that Steven Gerrard needs to add more depth to his attack and Murphy could prove to be a very useful signing.

For the price quoted, Murphy could prove to be a bargain for the Scottish giants next season. Rangers have a quality winger in Ryan Kent and Murphy could complement him well from the other flank.

Murphy is not a key player for Newcastle and he is expected to leave the club this summer. It will be interesting to see if the player goes out on loan again. Alternatively, he could secure a permanent exit as well.