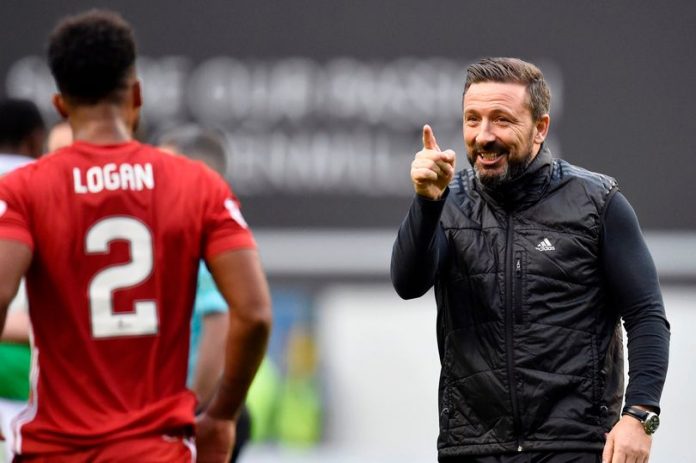 Scottish giants Rangers have sacked their manager Pedro Caixinha after a poor start to the season.

The Portuguese manager has won just 14 of his 26 games in charge. Rangers spent a considerable amount of money in the summer in order to close the gap with bitter rivals Celtic but they are currently eight points adrift of the Champions after just 10 games.

Rangers’ statement read: “The decision to part company with Pedro was taken after careful consideration and the search for a new manager will begin immediately. Pedro was appointed in March this year but results have been disappointing and not commensurate with the level of investment that was made available. The priority is to appoint a new manager as quickly as possible but the board will take as much time as is necessary to secure the right person capable of representing Rangers and providing the brand of football supporters rightly expect.”

Caretaker manager Graeme Murty is expected to take over now. Murty will begin preparations for Saturday’s match against Heart of Midlothian now.

The draw against Kilmarnock proved to be the final nail in the coffin for Caixinha. Despite strengthening their squad in the summer, Rangers have been humiliated quite often this season. They were thrashed by Celtic 5-1 and were eliminated from Europe by Progrès Niederkorn.

According to SkyBet, Aberdeen’s Derek McInnes is the odds-on favourite to replace Caixinha now. McInnes has done a wonderful job at Aberdeen and he would be the ideal fit for Rangers. Furthermore, he has played for the club before and he knows the challenge that lies ahead.

Rangers need someone who knows the club inside out and the 46-year old’s appointment would be a masterstroke.