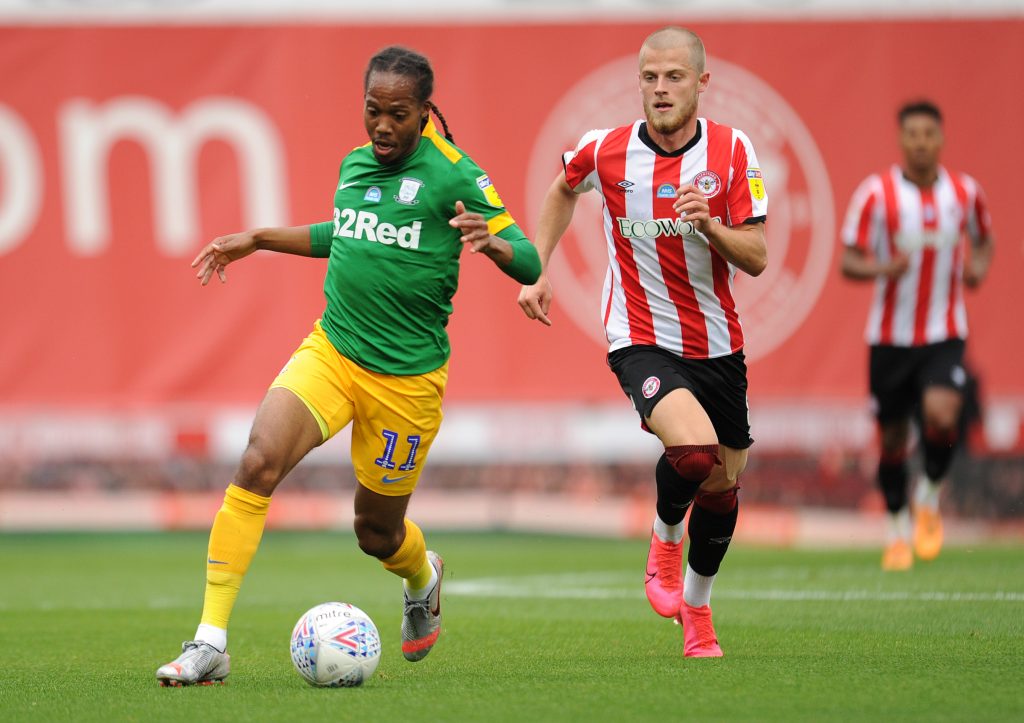 Rangers are interested in signing Daniel Johnson this summer.

According to Football Insider, the Scottish giants have been told that they will have to pay £4 million to sign the goalscoring midfielder.

Apparently, Rangers tried to sign him for £2m this summer but Preston are holding out for double of that amount.

Johnson is a quality player and he has shown that in the Championship already. He could prove to be a smart investment for Rangers.

It will be interesting to see if Steven Gerrard’s side are willing to splash the cash for him.

Rangers will be hoping to challenge Celtic for the Scottish Premiership title this season and they need to strengthen their squad significantly. A signing like Johnson will certainly help them close the gap with the defending champions.

A move to Scotland would be a step up in Johnson’s career and the player is likely to be tempted if Rangers come calling with a concrete offer.

It remains to be seen whether Rangers can convince the players club to do business for a reasonable price now.

The 27-year-old managed to score 12 goals for the Championship outfit last season and he will improve Rangers going forward with his creativity and goalscoring ability.