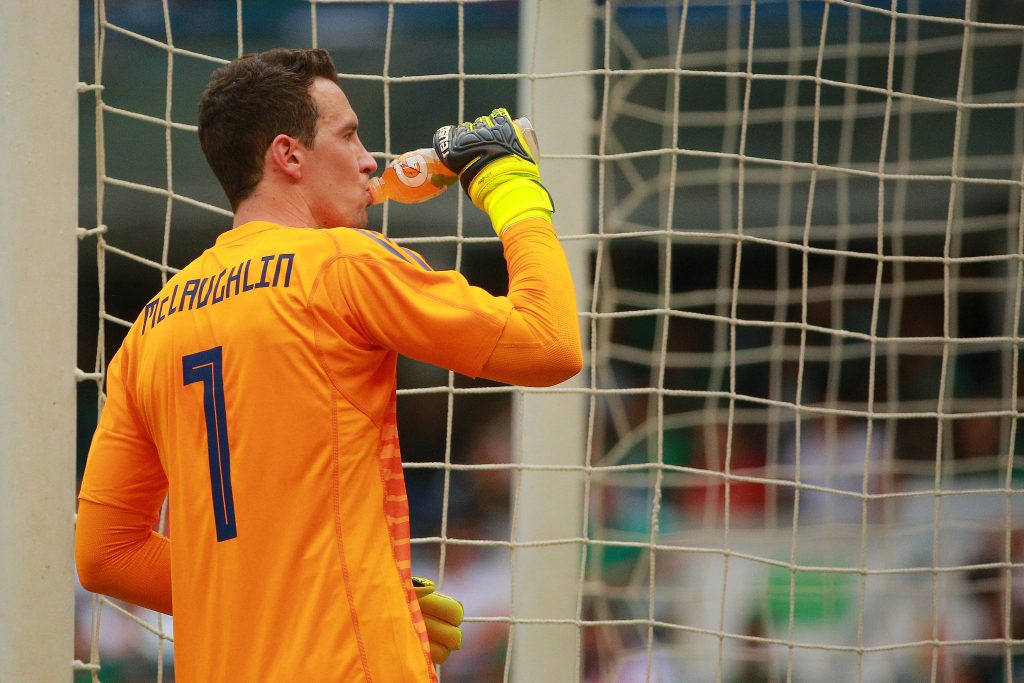 Rangers have been linked with a few keepers in the recent weeks and the latest name linked with a move to Ibrox is that of Jon McLaughlin.

As per Football Insider, the Scottish giants want to sign the Sunderland shot-stopper.

McLaughlin has done well for Sunderland this season and the Black Cats want to keep him at the club. They have even offered the player a new deal.

It will be interesting to see if Rangers can convince the Scottish keeper to move to Ibrox this summer.

Rangers need to bring in quality cover for Allan McGregor and McLaughlin would be ideal. Furthermore, he could replace the Ibrox no.1 as the club’s starter soon.

McGregor is 38 and Rangers must start planning for a life without him.

The 32-year-old Sunderland ace has done well in League One for the last two years and he might be keen on making a step up in his career now. A move to Rangers would allow him to play at a higher level and the Scottish side could offer him regular European football as well.

McLaughlin has played in the Scottish Premiership before with Hearts and he will know all about the league. He should be able to settle in quickly and make an immediate impact.