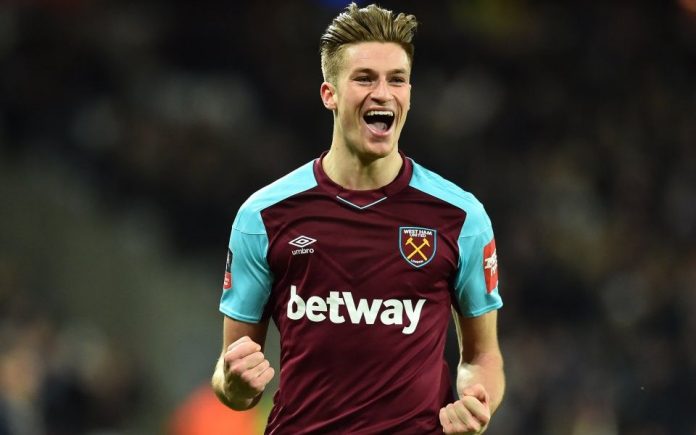 Steven Gerrard has already completed two signings since taking over at Ibrox and he is ready to move for his third target this summer.

As per the reports, Sheffield Wednesday, Aston Villa and Leeds United are interested in signing the young defender as well.

Reece Burke was on loan at Bolton this year and the 21-year-old has had an impressive season. Although he is not ready for the step up to the Premier League just yet, a move to Scotland could suit him perfectly.

Burke has played 15 times for West Ham so far and he managed to score his first senior goal with them earlier this season.

It will be interesting to see whether Rangers can beat the competition and secure Burke’s services. There is no doubt that the West Ham defender is an immense talent who could be a leading star for Rangers in future.