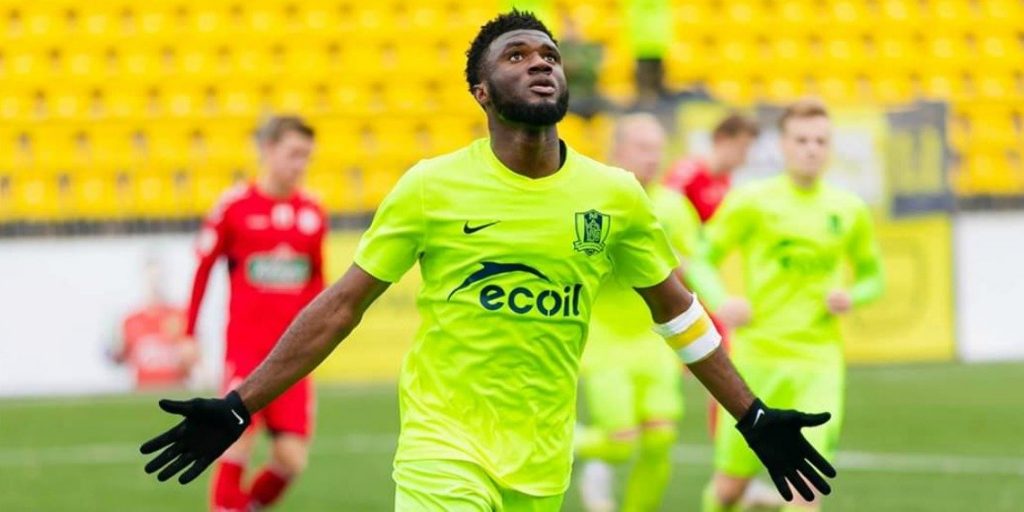 Rangers are interested in signing the Kortrijk forward Terem Moffi this summer.

As per Fotomac (via Sportwitness), the 21-year-old is a target for Steven Gerrard’s side and the Scottish club will battle it out with the likes of Galatasaray for his services.

Moffi has scored 10 goals in 16 appearances this season and he could prove to be a solid long term addition for the Ibrox giants.

They need to add more goals to their side and Moffi seems like a good fit. If Alfredo Morelos moves on, Rangers will have to replace his goals. They will have to invest in a quality young forward.

It will be interesting to see if the Scottish giants submit an offer for Moffi in the coming weeks. The player has a contract with Kortrijk until 2023 and his club are under no pressure to sell.

If Rangers want to sign the player, they will have to agree to Kortrijk’s demands.

The youngster is highly rated and he has tremendous potential. If Kortrijk are forced to cash in on him this summer, they might look to recoup as much as possible.

It remains to be seen where the player ends up eventually. Galatasaray might be able to offer him more money but Rangers are probably best suited to his development right now.

He needs to join a club where he can play regular first-team football at a high level.