Rangers fans are keen on keeping Ianis Hagi at the club beyond this season.

Sharing their thoughts during the Athletic’s Q & A session earlier today, some of the Ibrox faithful explained that Hagi is a mercurial talent and the club should look to sign him permanently.

Ever since he has moved to Scotland on loan, the Romanian has impressed with his creativity, goals and the ability to deliver when the chips are down.

Rangers have the option to sign him permanently at the end of this season and it would be a mistake if they decided not to exercise that option.

Hagi has tremendous potential and there is no doubt that he will develop into a star with time and experience.

The 21-year-old needs to iron out the inconsistencies from his game but he is very young and he will learn from his mistakes.

A move to Rangers would allow him to continue his development without too much pressure. He has already adapted to the Scottish League and the fans admire him.

It would be a comfortable environment for him to grow as a player.

It will be interesting to see what happens in the summer and here are some of the opinions from the Rangers fans on Hagi’s future at the club. 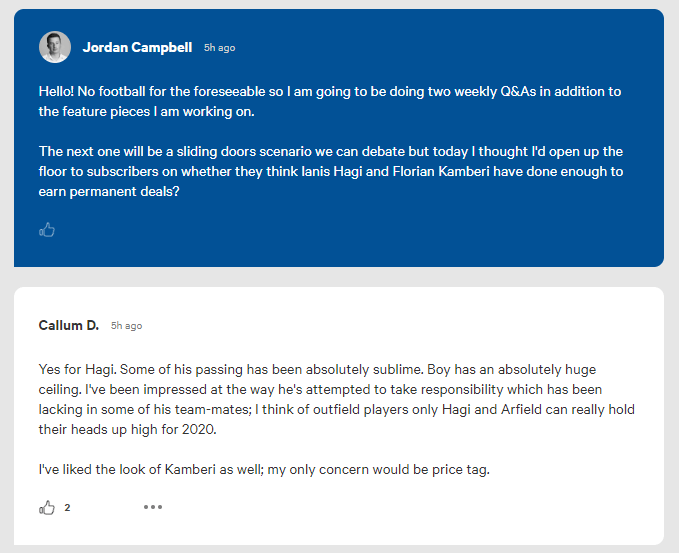 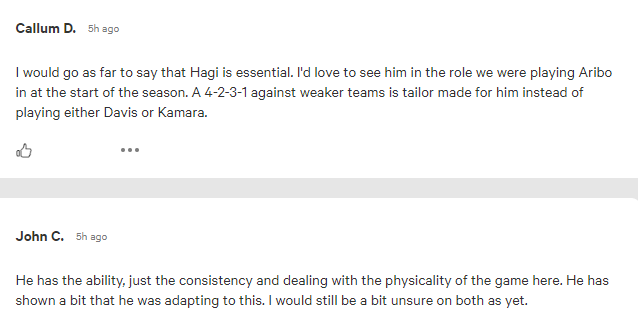 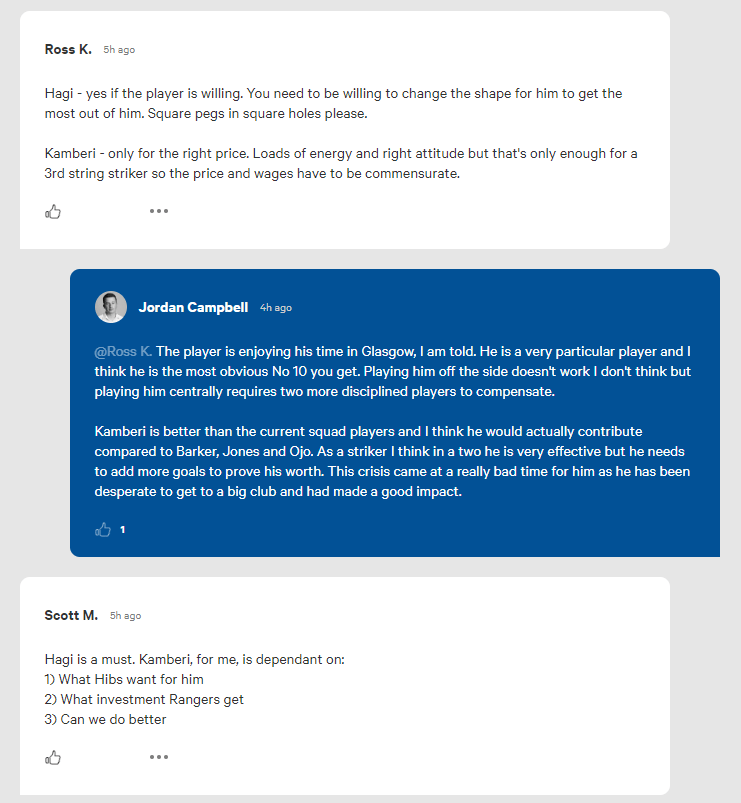