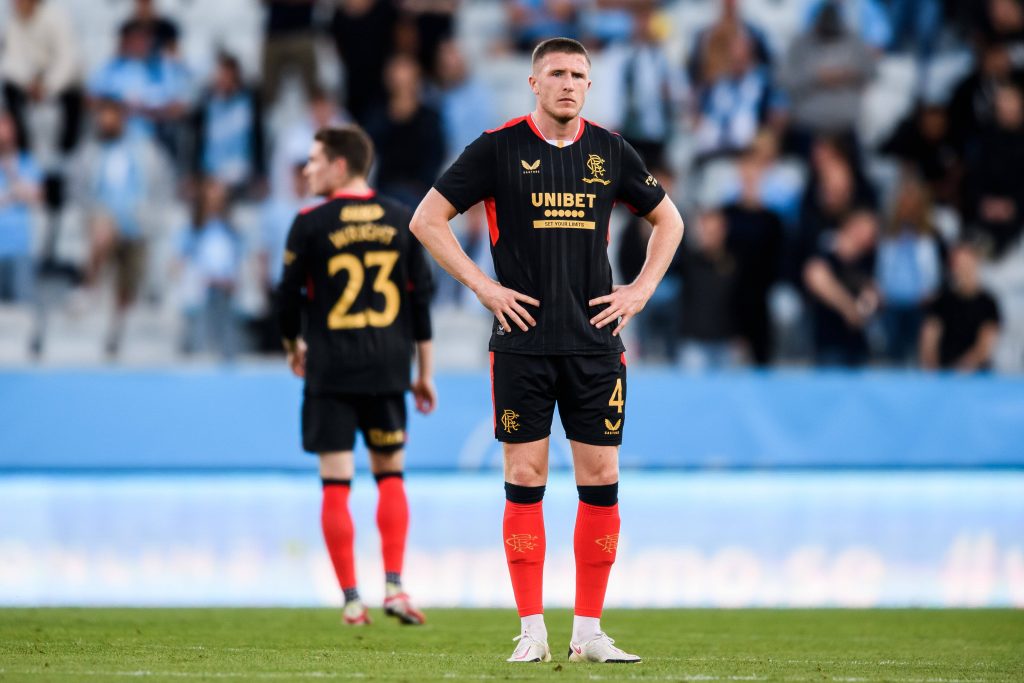 Steven Gerrard was thoroughly disappointed with the performance, and his players have a tough task on their hands to turn the tie around.

The Scottish outfit bagged a late away goal which keeps their hopes alive but they could have performed much better.

Gerrard revealed after the game that half the team underperformed on the night.

The fans were particularly disappointed with the performance of John Lundstram.

The former Sheffield United star was signed to add energy and physicality to Rangers’ midfield, but he struggled to have the desired impact on the game.

The 27-year-old worked hard for his side, but he lost possession cheaply and failed to dominate the proceedings in the middle of the park.

Rangers were without Ryan Jack and Glen Kamara, and their engine room looked weak in their absence.

The Scottish champions will have to improve if they want to go through to the next round by winning the second leg at home.

Some Rangers fans took to Twitter to share their thoughts on Lundstram’s performance – here is what they had to say.

We have to talk about Lundstram and Arfield, very poor tonight. I'm not sure they work in a 3 together its one or the other.

Did we sign lundstram for this level? If we did he's not up to this level.

Lundstram with one of the worst performances from a rangers player I’ve ever seen in Europe.