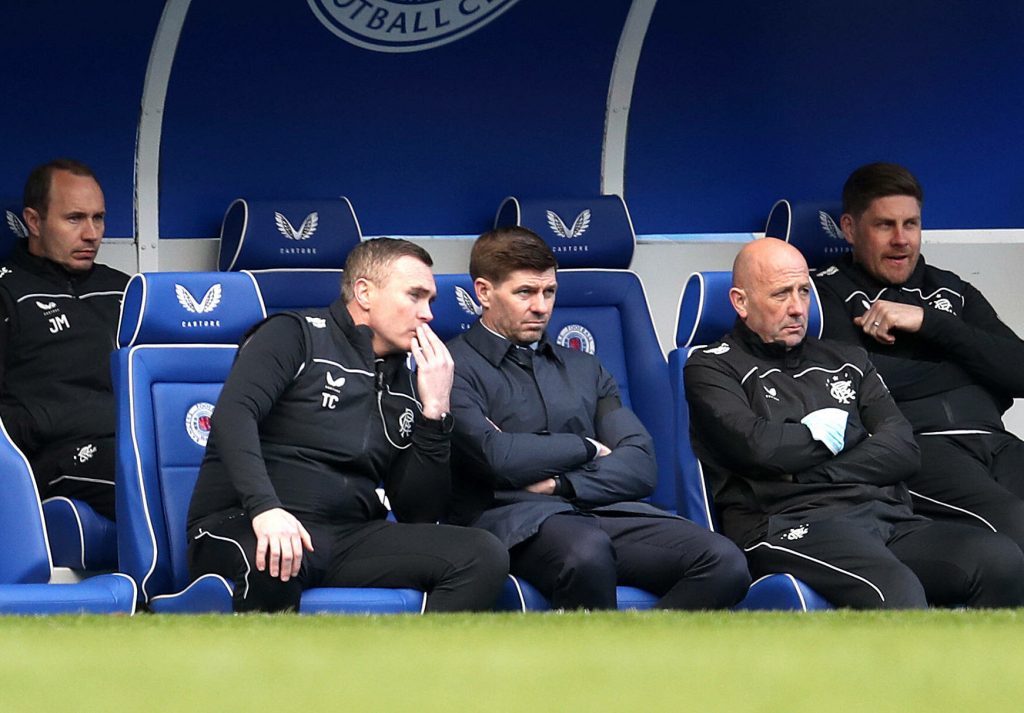 However, the Daily Record say they could bring in another centre-forward if Steven Gerrard offloads one or two existing players.

The Gers have been linked with Hibernian striker Kevin Nisbet and may have to battle Birmingham City, Spartak Moscow, Krasnodar and Celtic for his signature.

Defoe struggled for playing time last season and has one year remaining on his deal, so he may be deemed expendable.

But the 38-year-old still scored seven goals and made two assists in 627 minutes of football, so he’s more than useful.

Morelos has interest from Porto and several other clubs, but Rangers would prefer to keep the striker that notched 17 goals and 13 assists in 53 games last season.

Sakala is a new signing, while Roofe is an important player after bagging 18 goals last season, so Itten may be offloaded.

He scored only six goals in 38 games and failed to command a regular starting place.

Nisbet would be an improvement on the 24-year-old after three prolific seasons in Scotland.