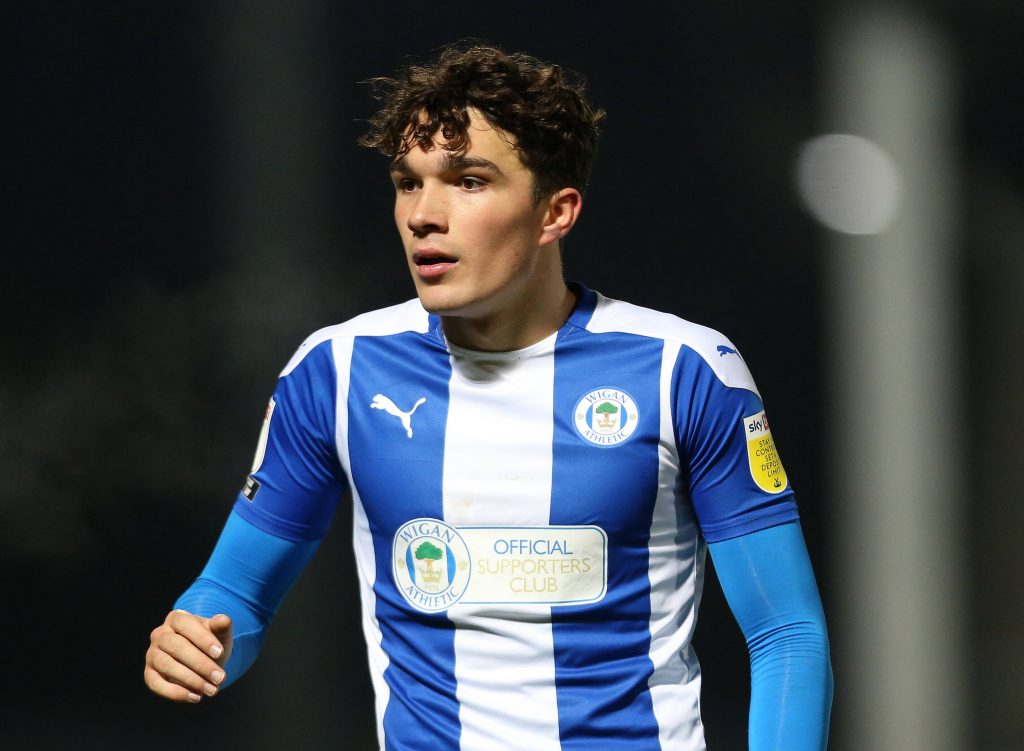 Rangers have been heavily linked with a move for Wigan Athletic striker Kyle Joseph in recent months.

According to Football Insider, the Scottish giants could abandon their pursuit of the 19-year-old.

Joseph has attracted strong interest from Scotland after snubbing Wigan’s offer of a new deal. The player will be available on a free transfer at the end of the season.

The report further states but Celtic and Newcastle United remain keen on signing the player.

Rangers tried to sign Joseph on a potential pre-contract deal, but they could pull the plug on the move.

The striker is likely to cost around £300,000 if Celtic or Rangers sign him. However, Premier League club Newcastle would have to pay compensation of around £1 million because of the cross-border rules regarding compensation.

SL View: Celtic would be the ideal move for Kyle Joseph

Joseph is highly talented and has a big future ahead of him. Signing him on a free transfer could prove to be a wise long-term investment.

He needs to join a club where he can get regular first-team opportunities, and a move to Celtic may be more suitable for him at this stage of his career.

Odsonne Edouard is expected to leave the club in the summer, and Joseph would probably get more opportunities at Parkhead.

Read: Rangers eyeing up a move for Italian midfielder.