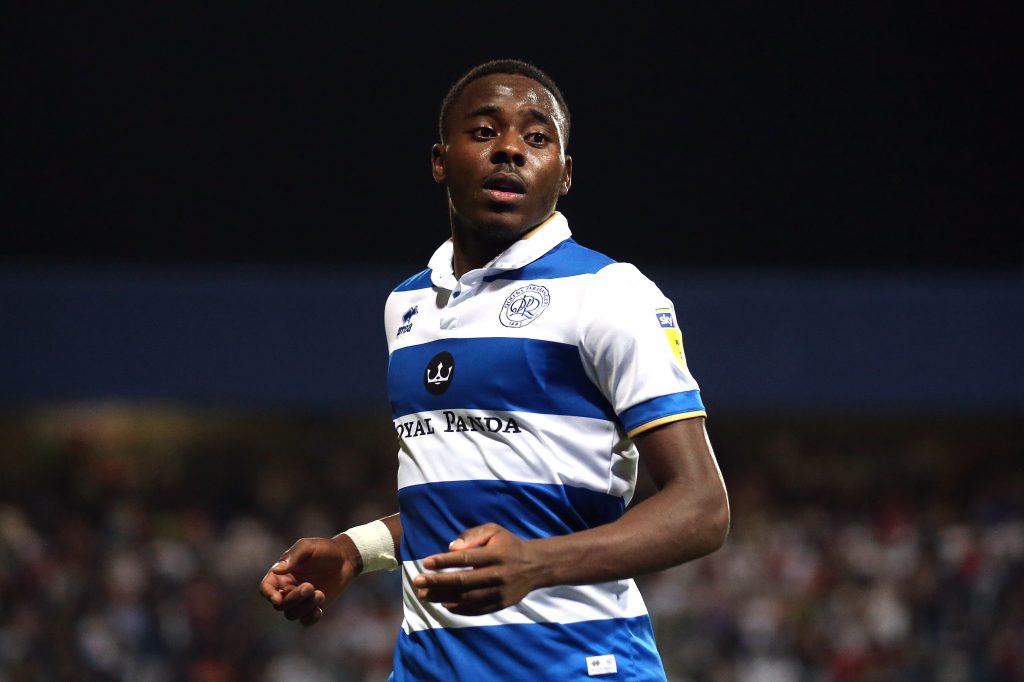 Rangers are interested in signing the QPR attacker Bright Osayi-Samuel.

According to Football Insider, Rangers are looking to snap up the 22-year-old on a pre-contract agreement.

Apparently, Celtic are interested in signing the forward as well and it will be interesting to see where the talented youngster ends up eventually.

The 22-year-old’s contract expires next summer and QPR are trying to agree on a new deal with him.

The highly-rated forward scored six goals and picked up nine assists in all competitions last season and he has a big future ahead of him.

Signing him on a free transfer would be a major coup for Rangers.

It will be interesting to see if they can convince the 22-year-old to move to Ibrox next summer. The youngster is thought to be on the radar of Premier League clubs as well.

Osayi-Samuel needs to join a club where he can play regularly and Rangers/Celtic could provide him with that platform.

His next move should be focused on his development as a player.