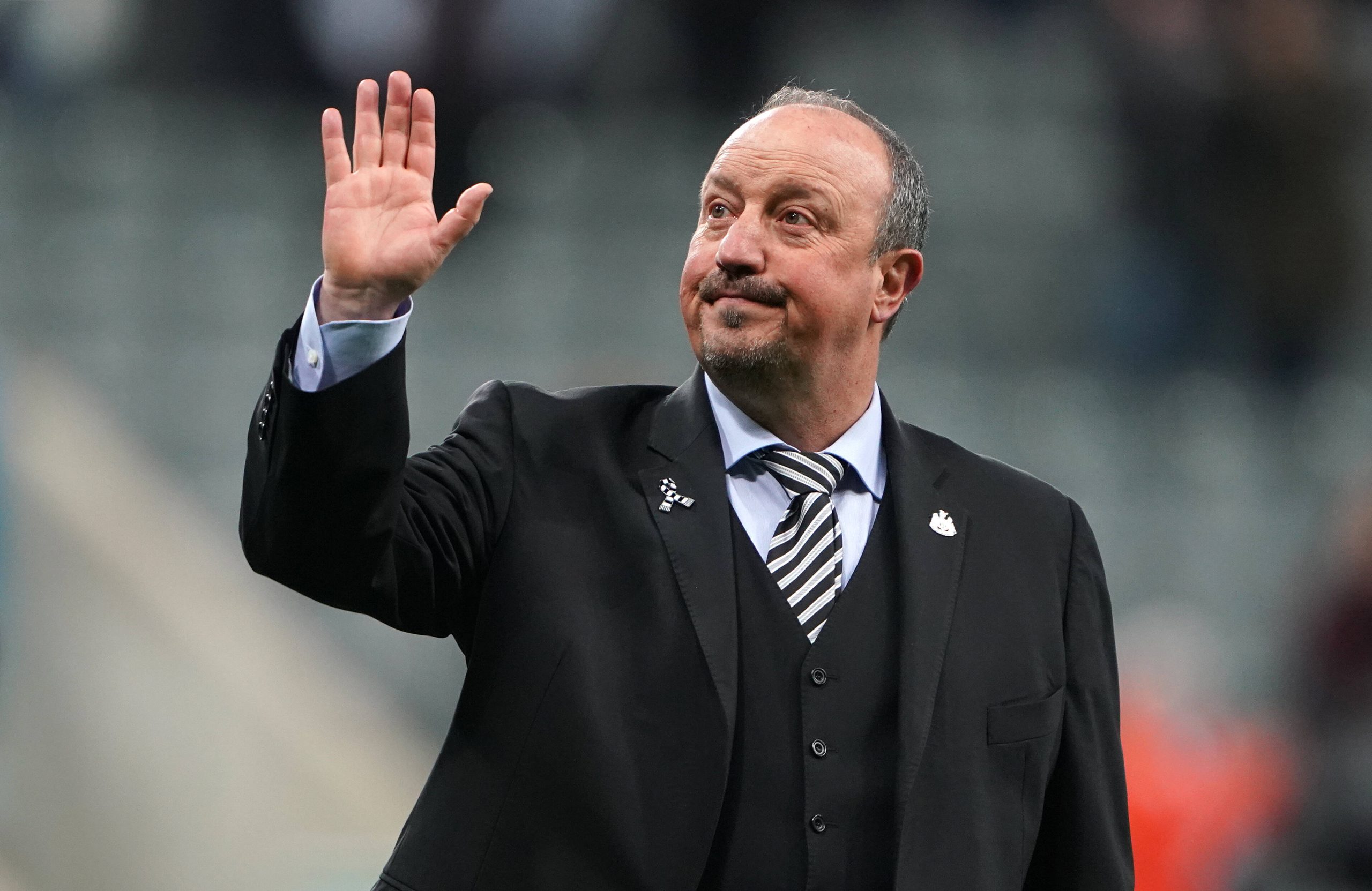 Former Liverpool and Real Madrid manager Rafael Benitez has given his verdict on the Champions League quarter-final clash tonight.

Liverpool will travel to Madrid to face Real Madrid in the Champions League clash tonight, and Benitez feels that whichever team will dictate the tempo of the game will win tonight.

The Reds are heading into this match on the back of a three-game winning run.

Benitez, one of the most well-respected tactical minds in the sport, has suggested that Liverpool must operate with aggression in midfield, and they have to be on top of Toni Kroos and Luka Modric all the time.

The Spaniard told Marca: “I think Liverpool will try to do what they do best – to push up as much as they can.

“If Real Madrid can have the ball, Liverpool will be quick to counterattack. It’s what they did against RB Leipzig in both games, and it brought success.

“Liverpool will try to make it fast, but Madrid will want to keep the ball. The team who best impose their rhythm will have success.”

This will be the first meeting between the two sides since the Champions League final in 2018, where Madrid won 3-1.

However, Reds boss Jurgen Klopp has suggested that his team are not looking for revenge, but an away win would be fantastic.

The two sides have very differing styles, and it will be interesting to see how Klopp lines up for this one. While a more attacking 4-2-3-1 system looks tempting, Klopp is likely to deploy a 4-3-3 system.