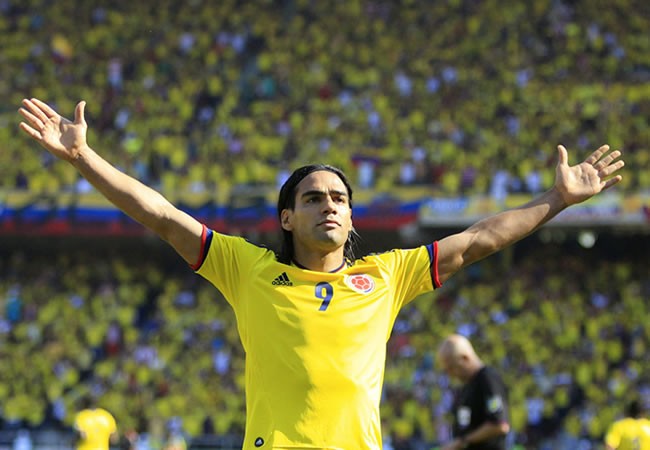 Chelsea striker Radamel Falcao has been linked with a return to Monaco after the Colombian was spotted entering the club’s training ground.

According to Le Parisien (via Sportwitness), the Chelsea forward is in Monaco right now and the French side are assessing his injury situation.

Furthermore, the report also states that Monaco are keen to cut short his loan spell at Chelsea and bring him back to Ligue 1 in January. 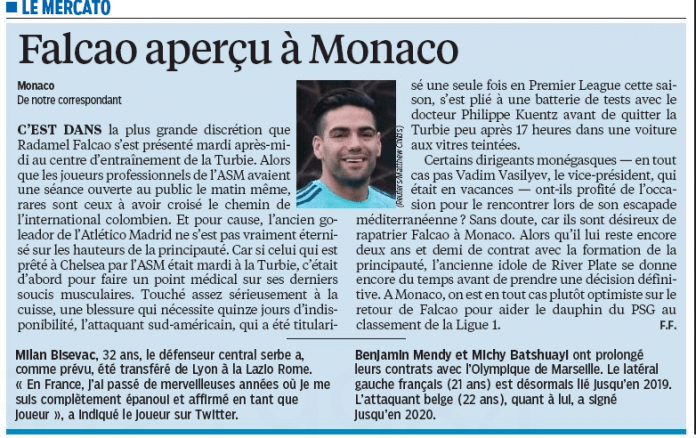 Monaco are confident that the player will return and help them improve this season. It is also understood that Chelsea are not willing to prevent a return and that the final decision is with the player.

The Blues will probably be looking to get rid of the player considering his hefty wages of 140,000 pounds a week.

Meanwhile, Daily Star have reported that Chelsea have already agreed to end his loan deal.

Falcao joined the Premier League champions on loan this season and was expected to help them defend the title and get his career back on track. However, lack of form and injuries meant that his loan spell at Chelsea has been rather disastrous.

It was a similar story at Manchester United last season. It is evident that the former Atletico Madrid striker is struggling with the pace and demands of the Premier League.

All things considered, it would definitely be better for him to play in a less competitive league and in a side where he can be the focal point instead of being just another squad member.

Falcao is at that stage of his career where he needs to play regularly and a move back to Monaco is perfect for all parties involved.