Andrew found well-backed Kempton winner KING FRANCIS on Friday and has six selections on Grand National day, Saturday April 9th. Follow his tips this week and all year round on horse racing betting sites with the lowdown on his latest picks below:

Backing all progeny of the sire Night Of Thunder on turf would have found 110 winners from 646 runners (17% strike-rate) for a profit of £33.89 to a £1 level stake at SP. On good to soft or softer going only the profit improves to £58.27. Had we only backed the fillies on slow ground we’d have made £91.07. FIX YOU qualifies and her owners, Amo Racing, have a great record with their newcomers, suggesting she’ll run a big race on her debut.

Since the beginning of 2011, backing all Donald McCain-trained handicap hurdlers at Bangor, one of his local tracks, would have found 50 winners from 242 bets (20.7%) for a profit of £94.08. TARAGRACE, a winner of two of her last three starts, looks set to go well under Brian Hughes.

In the past ten years, Robert Cowell is six from 29 with his newly-gelded runners in 5f handicaps for a profit of £33.13 to a £1 level stake at SP. Plenty of the beaten horses made the frame, often at big prices, and an each-way bet on EARL OF SPEED could reap rewards. He came to hand early last season and likes soft ground.

Since the Grand National fences were modified it’s been notable that younger horses (aged eight and nine) have dominated. It still pays to have had at least eight runs over fences and it also helps to be ridden from midfield or further back. Since the 2015 renewal, simply backing eight or nine-year-olds, who were ridden patiently last time and had had the required minimum eight chase starts, would have found five winners from 57 bets for a profit of £35.00. DOMAINE DE L’ISLE came good last spring and might be the value among several qualifiers.

Mick Appleby has a six from 42 record when using a first-time hood on a filly/mare, not the greatest strike-rate (14.3%) but those winners ensured a huge profit of £121.00. KOBRA clearly has her quirks but might be able to out-run her 25-1 odds in the first-time headgear. 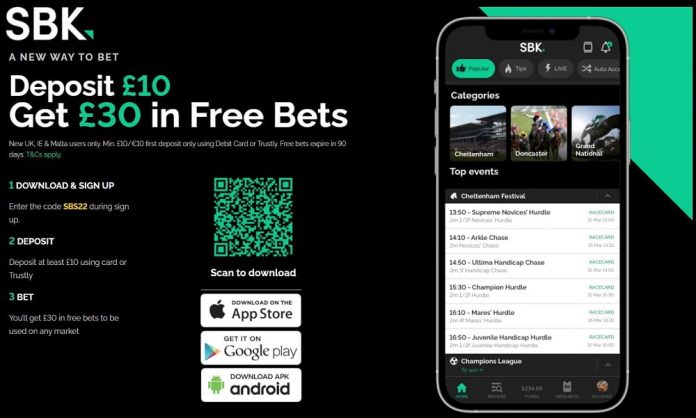