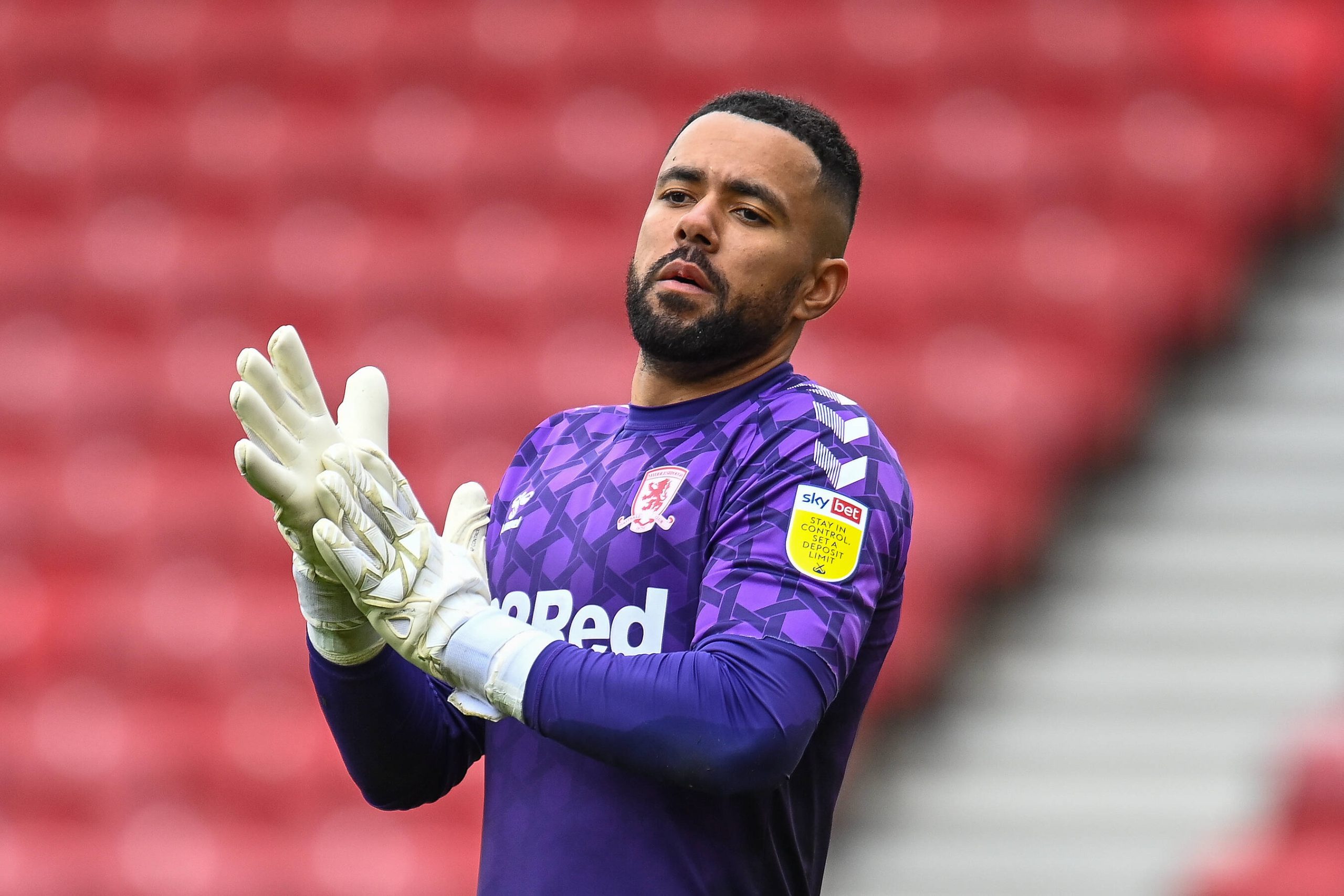 Queens Park Rangers have signed goalkeeper Jordan Archer on a two-year contract, the club have confirmed via their official website.

The Rs needed a new goalkeeper this transfer window. Joe Lumley departed to Middlesbrough upon the expiry of his contract, and Liam Kelly returned to Scotland to play for Motherwell.

This left them with just one senior goalkeeper on the books. However, they have now solved this problem, bringing in Archer on a free transfer.

The 28-year-old, who has one cap for the Scotland national team, began his career at Tottenham Hotspur. Following several loan spells, he eventually moved permanently to Millwall.

Since leaving the Den in 2019, he has had brief stints at Oxford United, Fulham, Motherwell, and Middlesbrough, leaving the latter at the end of the season after his contract expired.

Speaking to QPR’s official website about the move, Archer said: “I am really excited and looking forward to getting going.

“There’s a great crop of young goalkeepers here, and the club feel like I can add some experience to the group.

“I am here to get my head down and work hard.”

Last season, regular starter Seny Dieng made a huge impression at the Kiyan Prince Foundation Stadium, establishing himself as one of the club’s best performing players.

His form even managed to attract the attention of Premier League clubs, including Arsenal, Leeds United and West Ham United.

As a result, Archer has likely been brought in to provide back up.

However, he may be needed should Dieng get called up for Senegal’s squad at the African Cup of Nations, which is running during January and February.

He made his debut on the international stage back in March.