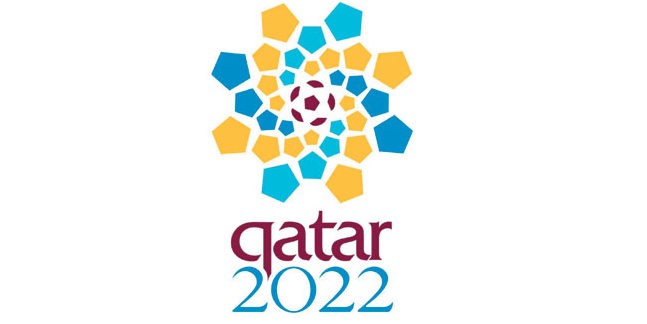 FIFA have announced that the 2022 FIFA World Cup in Qatar will not take place in the summer, while adding that a winter tournament would be ‘perfect’. 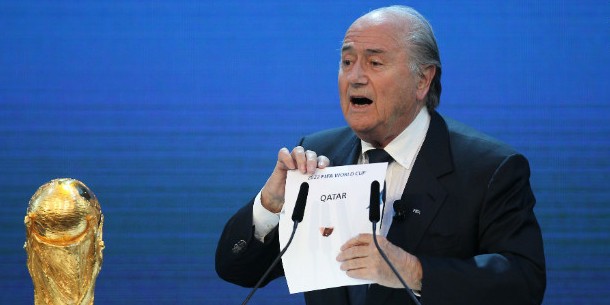 “The dates for the World Cup (in Qatar) will not be June-July,” Valcke told Radio France.

“To be honest, I think it will be held between 15 November and 15 January at the latest.

“If you play between 15 November and the end of December that’s the time when the weather conditions are best, when you can play in temperatures equivalent to a warm spring season in Europe, averaging 25 degrees.

“That would be perfect for playing football.”

The scheduling of the 2022 World Cup has been a hotly debated issue ever since the tournament was awarded to the Arab state in 2010, with the summer heat perceived to be a very real danger to both fans and players.

What do you think? Is this the right move from FIFA? Let me know in the comments below…