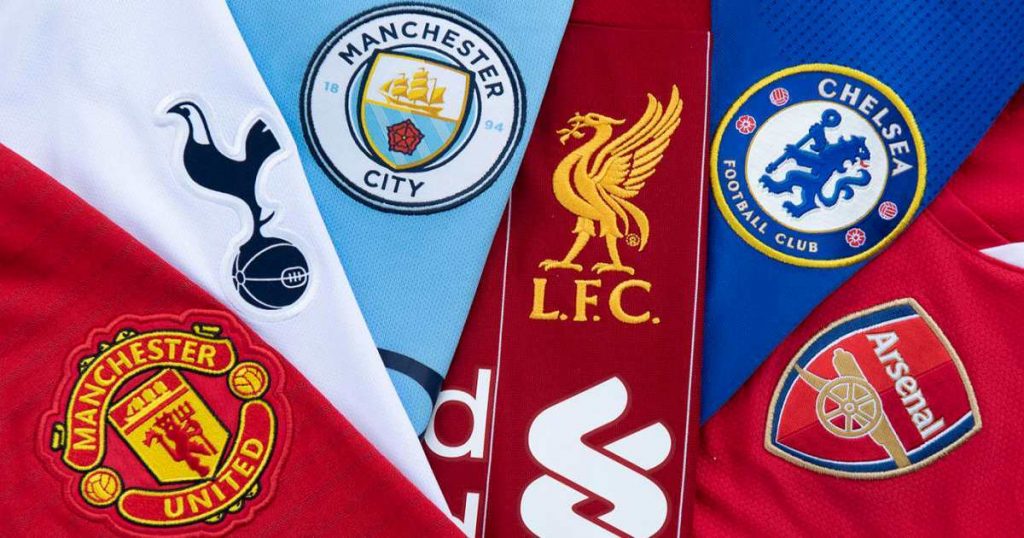 With the Premier League season kicking off on Friday evening, there are so many narratives to consider, with last season’s title front-runners having further bolstered their squads, while the race for Champions League football is seemingly impossible to call.

The annual BBC Premier League pundit predictions have been released, and it is safe to say the list is in stark contrast to last season.

Following their fourth-placed finish in the 2020-21 season, all 20 participating experts wrote off Liverpool’s chances of winning the league. While they were indeed correct in their predictions, just two had them down to finish as runners-up; former Reds players Mark Lawrenson and Danny Murphy.

See below for the full top four prediction list for 2022/23.

Jurgen Klopp’s side were ferocious in their pursuit of Manchester City last season, missing out by just a single point in an enthralling final-day showdown.

Our personal favourite prediction from last year came courtesy of former Everton striker Jermaine Beckford, who left Liverpool out his top-four all together, instead opting for Leicester who could only manage an eighth-placed finish.

Beckford is seemigly eager to rectify his monumental oversight this season, as he has listed last season’s runner-up to go one better and clinch a second league title under Jurgen Klopp.

He is joined by nine others, with Chris Sutton, Dion Dublin, Jermaine Jenas, Glenn Murray, Nedum Onuoha, Matt Upson, Clinton Morrison and Neil Warnock all opting for the title to change hands.

Elsewhere, notable surprises include Rob Green’s Manchester United second place prophecy – the former England goalkeeper is expecting a strong debut season for Erik Ten Hag despite a turbulent summer. Along with Dion Dublin and Nedum Onuoha who have the Red Devils to finish fourth, we are keen to keep a close eye on these predictions.

There is however a broad consensus that Antonio Conte’s second season with Tottenham will see the Italian go from strength-to-strength. 17 of the 22 have them down as third place finishers, while Dion Dublin is the only pundit to omit them from his four picks. Spurs have been incredibly busy in the summer window, bringing in six fresh faces, while their north London neighbours Arsenal are hot on their tail with five acquisitions.

This eternal rivalry should be one of the most fascinating stories to unfold this upcoming season, and the marginal gulf in class between the two sides is almost imperceptible despite Spurs pipping the Gunners to Champions League football in the previous campaign.

Arsenal’s furious resurgence last year sees eight of the 22 predicting a return to Europe’s elite club competition; this is hugely contrasting to last season’s list where none of the 20 had them down to finish in the top four.

Elsewhere, 10 of the 22 are expecting a huge fall from grace at Stamford Bridge, omitting them from their predictions despite all 20 including them last year, while Manchester City take the acclaim as the most highly-fancied side with 13 first-placed picks.

With all 20 teams back in action this weekend, why not take a look at our list of the best football betting sites.