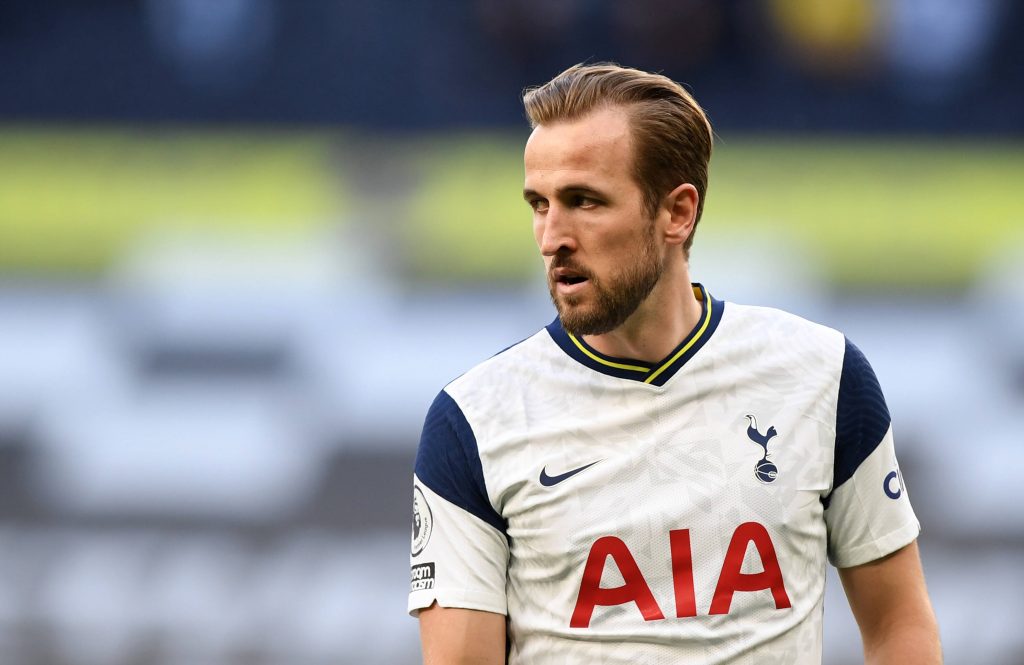 Tottenham Hotspur striker Harry Kane was heavily linked with a move to Manchester City during the summer transfer window but Daniel Levy refused to sell the England international.

According to pundit Noel Whelan, the transfer saga involving the 28-year-old striker is far from over and he believes that Kane will move on at the end of this season.

He said to Football Insider: “This is not finished by any stretch of the imagination. He’ll have a season here with Tottenham. He won’t leave in January. He is leaving at the end of the season, I guarantee you, if Tottenham have not progressed to a level he feels he can win things with. That is what it’s all about for Harry Kane. For a player of his calibre, he’s had a taste of it in the Euros. If they don’t do something this season, this is going to raise its ugly head again in the summer. I have absolutely no doubt about it.”

Manchester City lost Sergio Aguero on a free transfer to Barcelona earlier this year and Kane was identified as his replacement.

According to rumours, the Premier League champions made multiple offers to sign the player but the Londoners turn them down every time.

Apparently, Kane wanted to leave Tottenham in order to join a club that is capable of winning titles.

However, he is stuck at the London club for another season at the very least and the player has promised to do everything in his power to lead the London club the truth is the season.

There have been rumours of a potential contract extension for the England international as well and it remains to be seen whether the player can negotiate a reasonable release clause.

The 28-year-old is one of the best players on the planet and Tottenham will not want to lose him anytime soon.

However, he is at the peak of his powers right now and Kane will be desperate to win trophies.

Daniel Levy is likely to make any potential transfer negotiation for Kane difficult in the future but it wouldn’t be surprising if the player finally gets his move next summer.

Read: Tottenham ace feels the return of fans could help him improve.