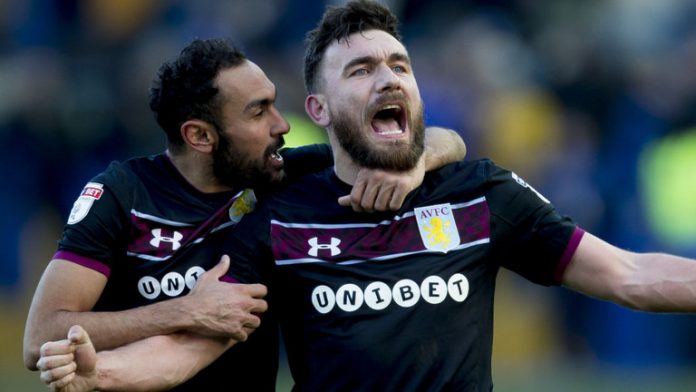 The former Leeds midfielder has tipped Steve Bruce’s side to secure a 3-1 success on Saturday (14/1 with Sky Bet).

“It was a massive win for Aston Villa at Sheffield Wednesday last Saturday, especially with Cardiff winning the following day as it kept them in touch with the top two,” he told Sky Sports.

“QPR look to be drifting a little bit. They are one of the sides who can’t go up but also aren’t in any particular danger of going down, although that could change quickly if they keep losing games.”

Villa triumphed 2-1 at Loftus Road back in November and they look a good bet to complete the double this weekend.