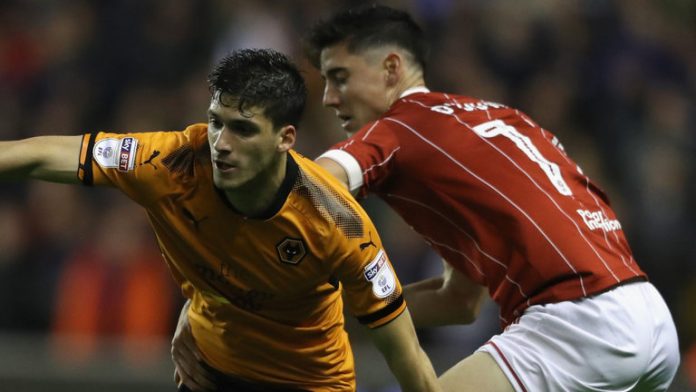 Wolves are 11 points clear at the top of the Championship after drawing 1-1 at Preston on Saturday, while Norwich are down in 13th place after snatching a 1-1 draw at home to Ipswich Town.

The home side are unbeaten in their last four games and Prutton is backing them to secure a 3-2 victory at Molineux (40/1 with Sky Bet).

“Wolves have been so good this season that it almost comes as a shock whenever they drop points now,” he told Sky Sports.

“A point in Preston is never a bad thing and they’ll be glad to be back on their own turf on Wednesday night against a team who will try to take them on at their own game.

“Both sides like to get it down and play it and that should produce a good game, but Wolves should have too much for Norwich.”

Wolves have looked a class apart in the Championship this term and it’s difficult to imagine Norwich taking anything from this game.