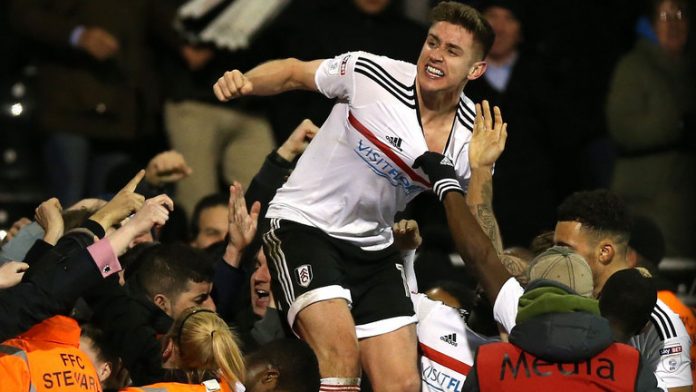 David Prutton believes Leeds United are in for a difficult evening when they visit Fulham in the Championship on Tuesday.

Both sides head into the game on the back of victories on Good Friday – Leeds winning 2-1 at home to Bolton Wanderers, while Fulham triumphed 2-0 at Norwich City.

Fulham have drawn five and lost one of their last six meetings with Leeds, but the Sky Sports‘ pundit has tipped them to record a 3-1 victory tonight (11/1 with Sky Bet).

“It looks as though it’s going to be the play-offs again for Fulham and they’ll hope to be better prepared for it now than they were last season, when they were favourites going in but slipped up against Reading,” Prutton said.

“Leeds, meanwhile, just need the season to end with as little damage as possible to allow Paul Heckingbottom the chance to build his team in the summer.”

Fulham are currently eight points behind second placed Cardiff City with seven games to play, but they will still believe they can catch the Welsh club.

Cardiff face Wolverhampton Wanderers and Aston Villa in their next two matches, while Fulham follow up the Leeds game with fixtures against Sheffield Wednesday and Reading.

The points gap could be significantly reduced over the next week and odds of 10/3 for Fulham to finish in the top two could be worth an interest.