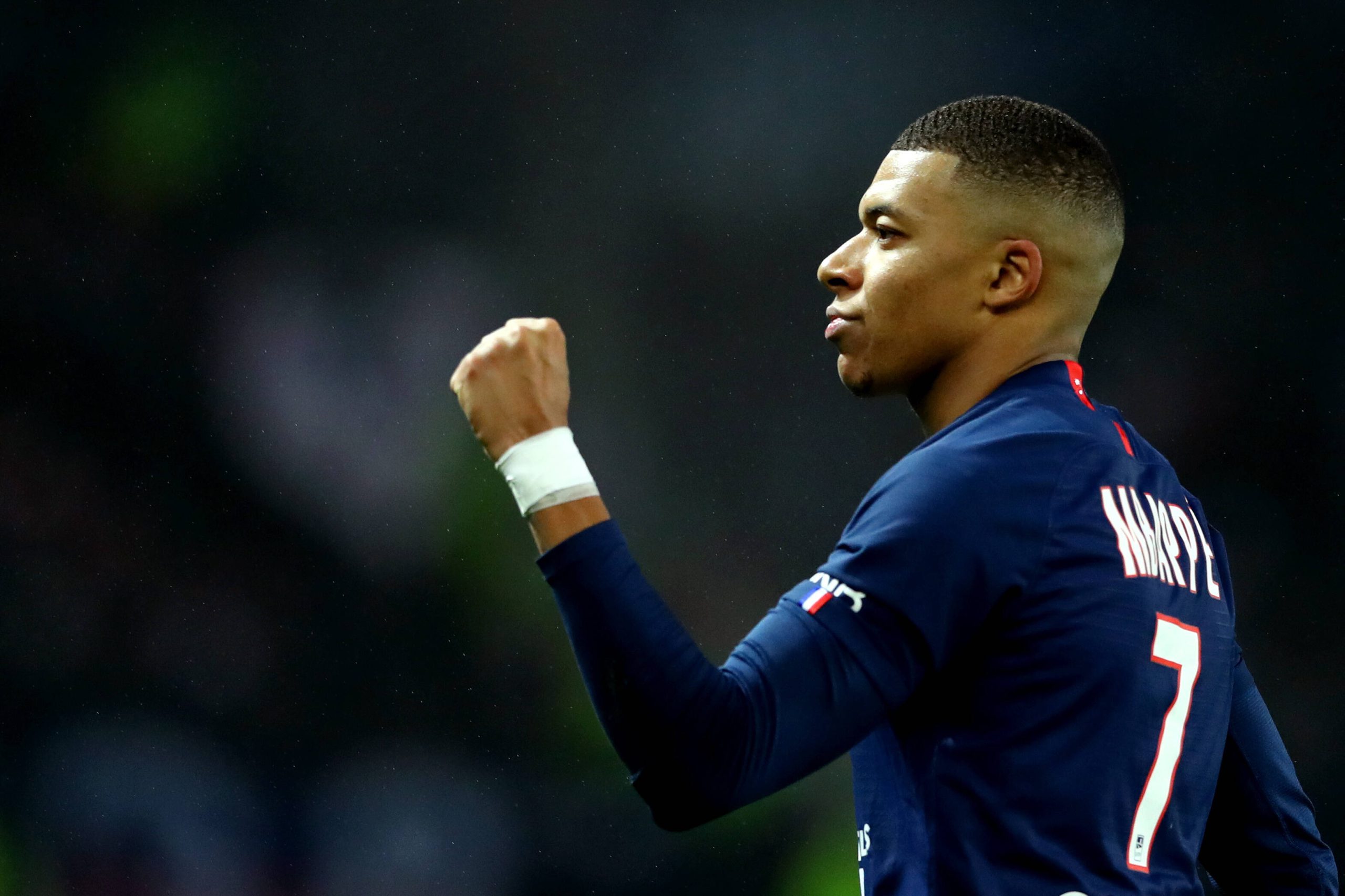 PSG will be looking to extend their lead at the top of the Serie A table when they take on Nantes this weekend at the Parc des Princes.

Watch and bet on PSG vs Nantes live on Saturday, 20th November at 4:00 pm (BST) at bet365>livestreaming>football.

PSG have been very dominating in the Ligue 1 this season. They currently have a 10-point lead at the top of the table, claiming an incredible 11 victories and losing only once this campaign. Bordeaux fought well against the Parisians in the previous league game but Mauricio Pochettino’s side ultimately prevailed by 3-2.

Nantes are currently 11th in the league standings, winning five of their 13 matches so far. They twice took the lead against Strasbourg last time out but were pegged back each time to suffer a 2-2 draw.

PSG have been impressive in the Ligue 1 this season. They have won four of their previous six league matches, losing only the game against Rennes earlier this month.

Nantes have been inconsistent this campaign, with La Maison winning only two of their last six Ligue 1 matches. They also have a very poor head-to-head record against PSG who have won 22 of the 26 matches played between the two sides.

Here are the latest betting odds for PSG vs Nantes from bet365:

PSG are the clear favourites for Saturday’s match at the Parc des Princes. They boast one of the best squads in Europe and also have an excellent record against Nantes. This should be a comfortable victory for Mauricio Pochettino’s side.
Prediction: PSG to win.

How to watch PSG vs Nantes Live Stream 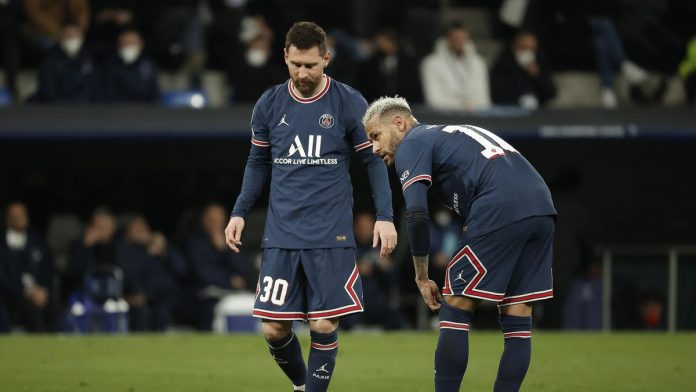 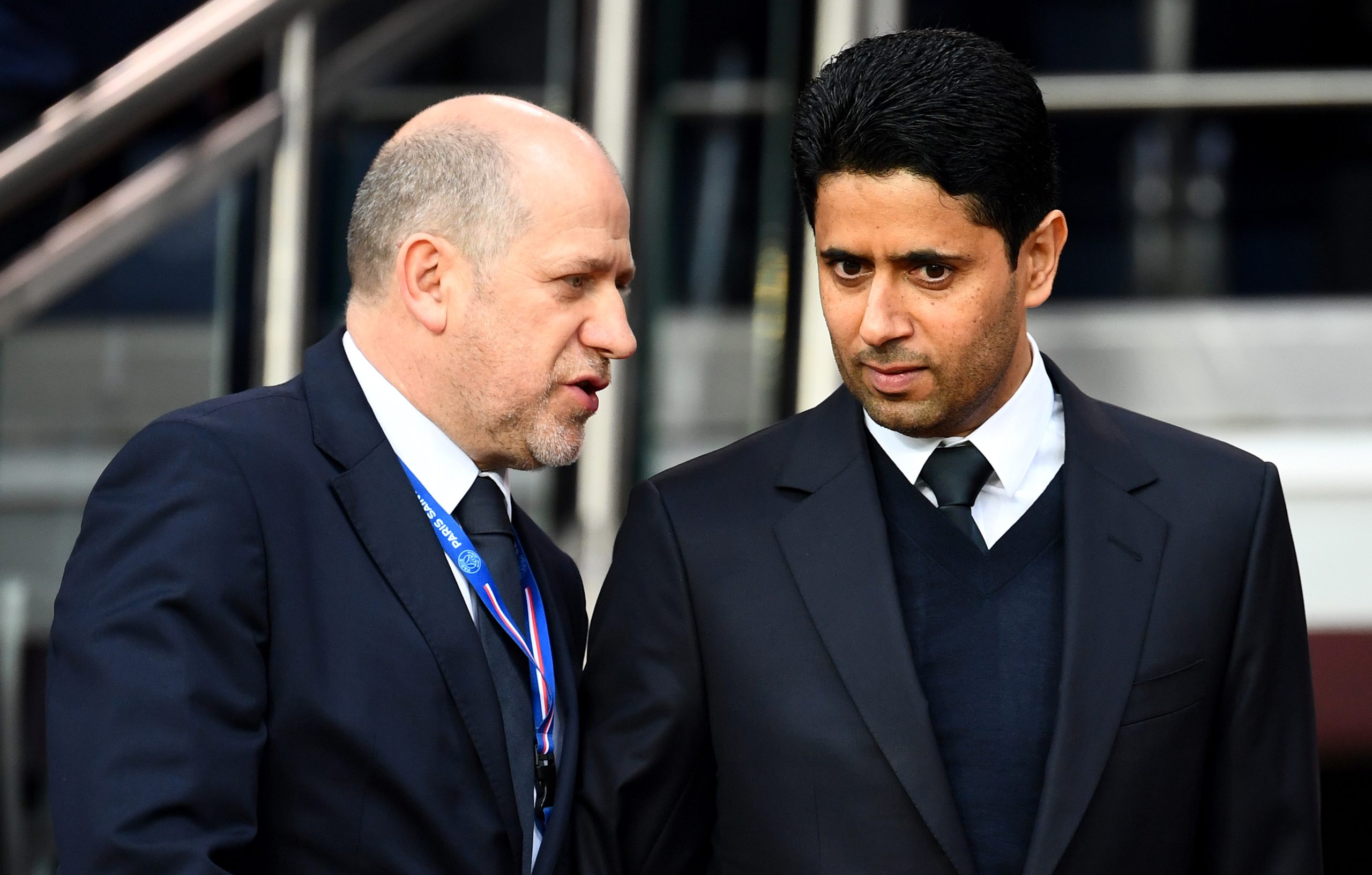