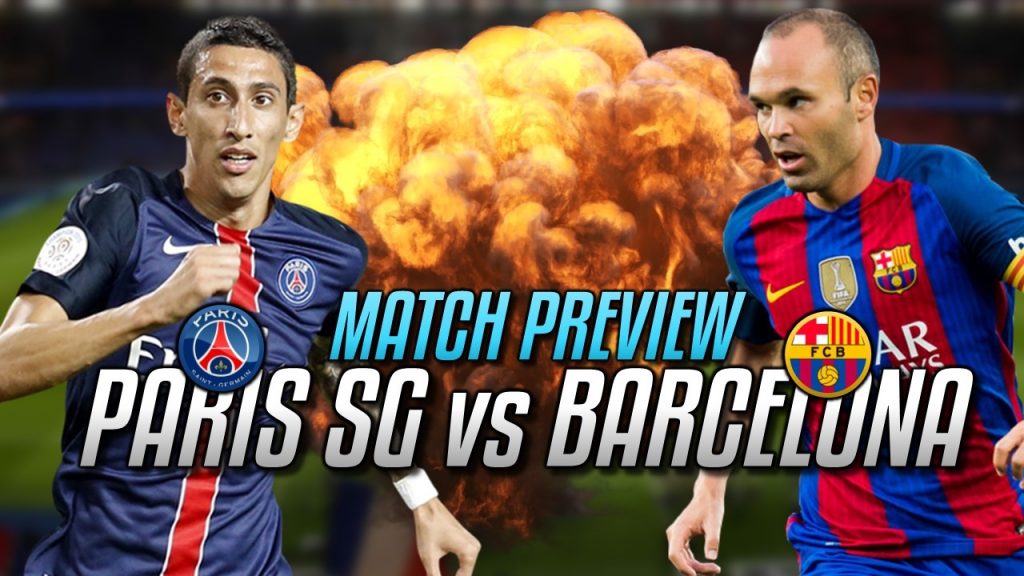 Paris Saint-Germain host Barcelona in the Champions League this week.

The French outfit will be hoping to secure an advantage at home in the first leg of the knockout rounds. Unai Emery’s men have been quite inconsistent this season and Barcelona will be a crucial test for them.

PSG have managed to beat Barcelona just once in their last six meetings.

Jese, Pastore and Motta are the only absentees for the home side.

Luis Enrique’s men have been hard to beat lately and considering PSG’s current form, the Catalan giants are certainly favourites to win here.

The Spanish giants were in devastating form against Alaves during the weekend and the 6-0 win will have boosted their confidence. Barcelona have a very good record against PSG and they will be looking to make it four wins in a row against the French opposition.

Rafinha, Turan, Mascherano and Vidal will miss out on the trip to Parc des Princes due to injuries.

Barcelona have won their last 3 matches against PSG in all competitions.

Barcelona have scored at least 2 goals in 6 of their last 7 matches against PSG in all competitions.

Barcelona have scored at least 2 goals in 5 of their last 6 matches in the UEFA Champions League.

PSG are undefeated in their last 6 matches in the UEFA Champions League.

Barcelona have been winning at both half time and full time in their last 3 matches against PSG in all competitions. Bet on the away side to win both halves.

PSG have seen over 2.5 goals in their last 4 home matches against Barcelona in all competitions. A high scoring game seems likely this week.

Barcelona are in better form right now and are likely to take advantage of PSG’s inconsistencies. Bet on the away side to win.

PSG have been hard to beat in Europe this season. Get the home side to win or draw.

PSG are still struggling to adapt to Emery’s methods and will find it difficult to contain an in-form Barcelona side.

The Spanish outfit are well behind in the La Liga race and will, therefore, want to win the Champions league this season. The away side will be motivated and determined to secure an away advantage this week.