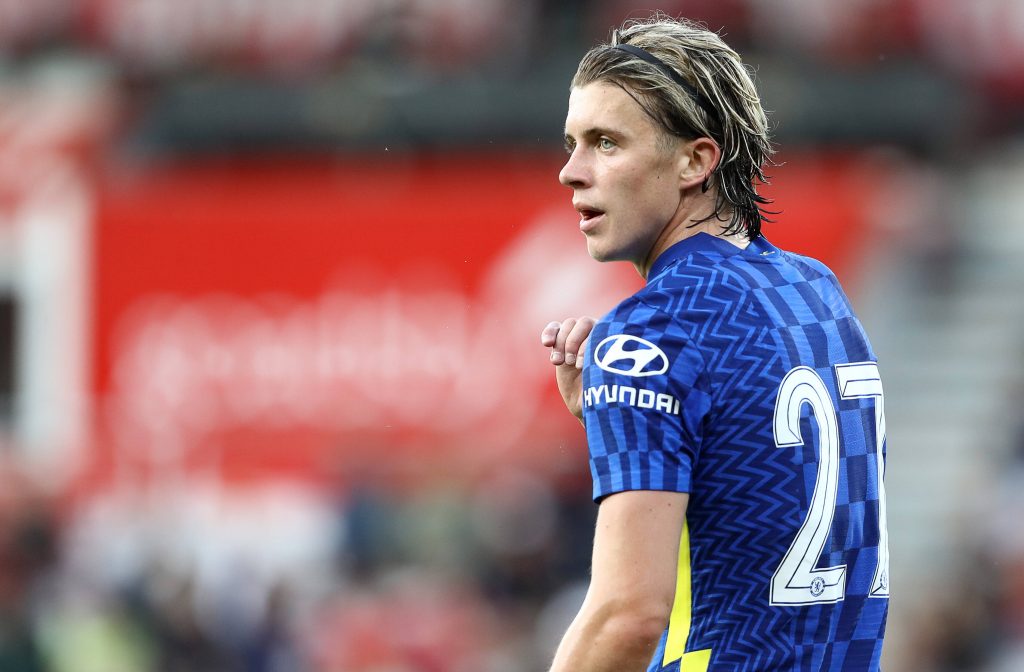 Paris Saint-Germain are interested in signing Conor Gallagher who is currently on loan at Crystal Palace, according to reports.

The midfielder has been earning rave reviews in the Premier League this season. He has made 17 top-flight appearances for the Eagles so far, smashing six goals and creating three assists in the process.

As per a report from The Sun, PSG boss Mauricio Pochettino is a huge admirer of the 21-year-old and is keen to bring him to Parc des Princes.

The Ligue 1 giants believe that they can secure a deal for the talented midfielder.

PSG could make a move for him this month but if they fail to sign him, then they are said to be willing to wait until the summer to make another attempt.

Considering the 21-year-old’s great progress this season, many think that Conor Gallagher would break into Chelsea’s first-team following his return to Stamford Bridge.

However, he could be tempted to join PSG and get the opportunity to play alongside Lionel Messi and Neymar.

Mauricio Pochettino’s side are in a great position to win the Ligue 1 title this season.

They have lost only once in the French league so far this campaign and that came in the beginning of October against Rennes.

The Parisians are currently at the top of the league table, having a 13 points lead over second-place Nice.