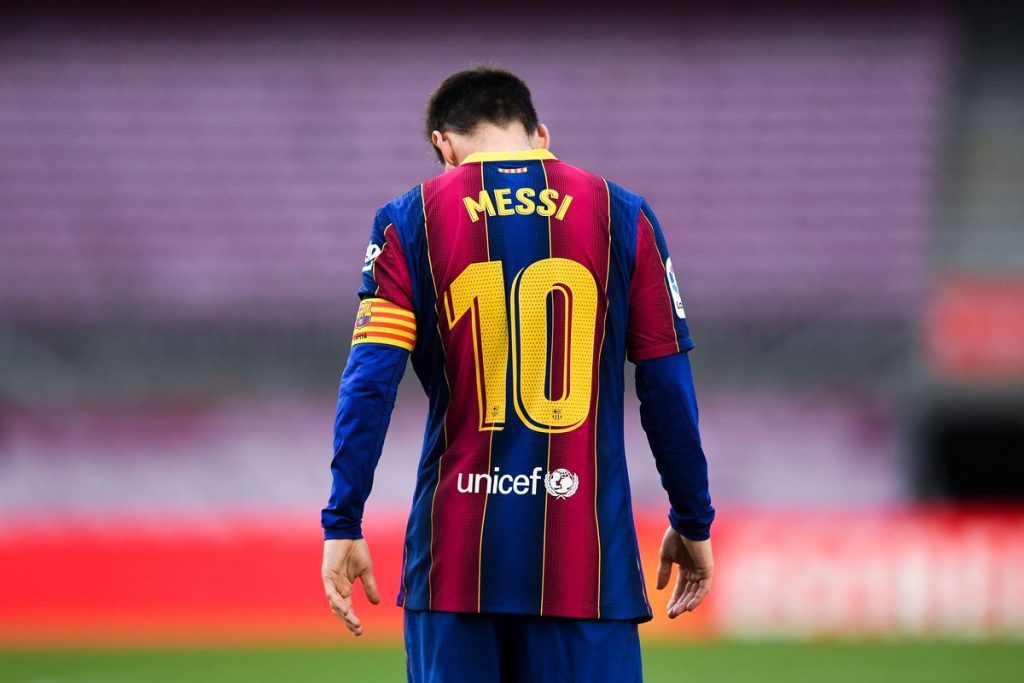 Lionel Messi’s future is likely to become clearer after it was confirmed that he will hold a press conference at the Nou Camp on Sunday.

Barcelona confirmed in midweek that Messi had left the club as they were unable to fulfil a new contract that had been agreed due to La Liga’s new salary rules.

That left the way clear for Paris Saint-Germain to sign Messi, and he has already held talks with manager Mauricio Pochettino, according to Sky Sports.

PSG will offer Messi a two-year deal worth £25 million per year after tax, with the option of a further year.

Manchester City were closely monitoring Messi’s situation, but manager Pep Guardiola confirmed that they wouldn’t follow up their interest.

City signed Jack Grealish from Aston Villa in midweek and have been strongly linked with Tottenham Hotspur striker Harry Kane.

With City turning their attention elsewhere, the way is clear for PSG to add Messi to their squad this summer.

Messi is reportedly keen on joining PSG, where he would reunite with former Barca teammate Neymar.

Although the deal is not complete, a move to Paris and a Messi-Neymar reunion is increasingly likely as each hour passes.