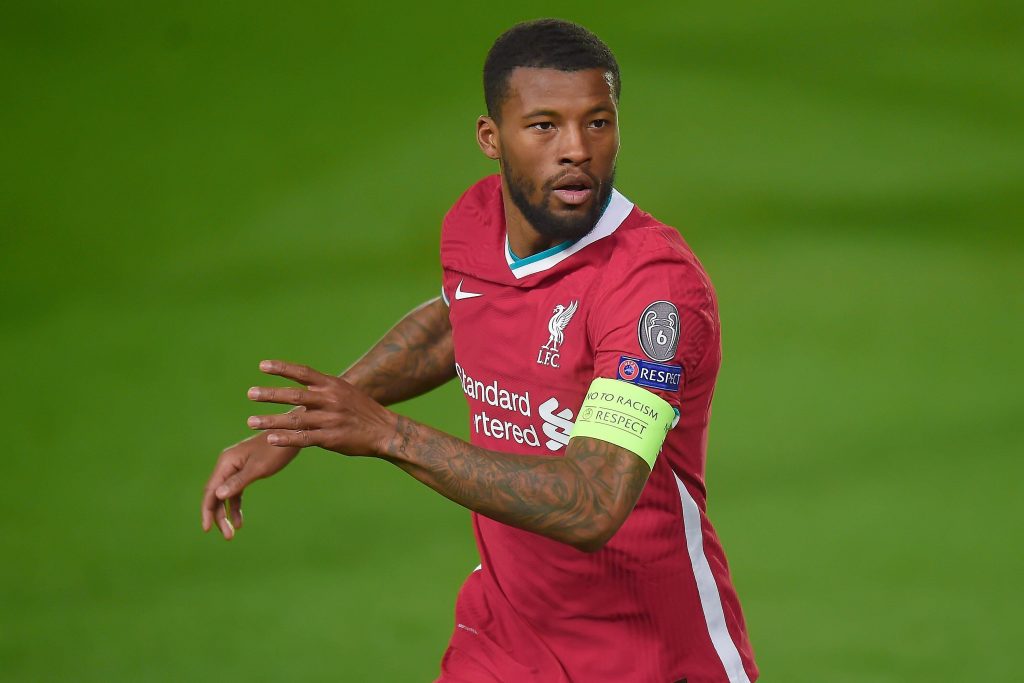 Paris Saint-Germain have announced the signing of Georginio Wijnaldum on a free transfer from Liverpool.

Wijnaldum has been a Liverpool player since 2016, arriving from Newcastle United following their relegation.

He became a popular figure at Anfield, making 237 appearances and scoring on 22 occasions.

The Dutchman was a key part of Jurgen Klopp’s side that won the Premier League and the Champions League, scoring a crucial brace in the semi-finals of the latter competition against Barcelona.

His contract is set to expire at the end of the month, leaving him available to be picked up for free.

For many months, he seemed nailed on to move to Barcelona to reunite with former national team boss Ronald Koeman.

However, PSG have swooped in at the last minute and hijacked the deal, today confirming the signing via their Twitter account.

The French giants have just gone through an underwhelming campaign, missing out on the Ligue 1 title for just the second time in nine years.

In addition, they once again failed to bring European silverware to Paris, being eliminated in the semi-finals of the Champions League by Manchester City.

There is some competition in the central midfield spots at Les Parisiens, but Wijnaldum will be expected to start.

He will likely line up alongside Idrissa Gana Gueye and Marco Verratti, with Ander Herrera, Rafinha and Leandro Paredes providing cover.

One of the main focuses for PSG this summer will be the future of young star Kylian Mbappe.

The 22-year-old has become one of the most valuable players in the world over the last few years and has been rumoured to be wanting out of Les Parc des Princes this summer.

He has just a year remaining on his contract and reportedly wants a move to Real Madrid.