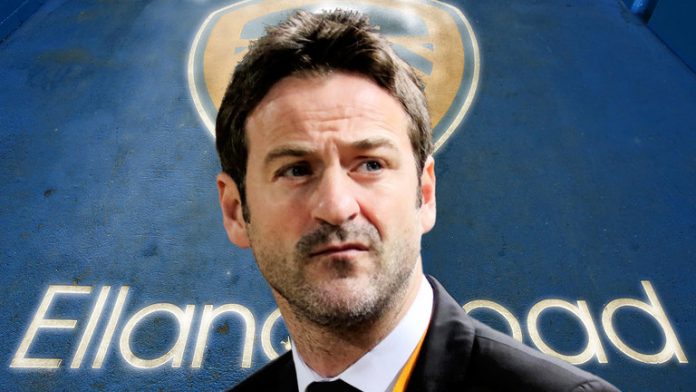 David Prutton has tipped Leeds United to endure another difficult afternoon when they visit Barnsley on Saturday.

Leeds are now 10th in the Championship after Wednesday’s 4-1 defeat at Wolverhampton Wanderers and the pressure is mounting on manager Thomas Christiansen.

Prutton told Sky Sports that he fancies Samu Saiz to open the scoring, but he’s backed the home side to recover and secure a 1-1 draw (30/1 at Sky Bet).

“It’s always a good atmosphere at Oakwell, but it usually ratchets up a notch or two when Leeds come to town,” he said.

“Barnsley won this one in January, but they’ve got almost an entirely different team now and Paul Heckingbottom has done a fantastic job there.

“Leeds were hammered at Wolves in midweek but they won’t be the first or last side to get a hiding at Molineux this season, and this is another tough trip for them. Score draw for me.”

Barnsley are currently 17th in the table, but they will take heart from their 3-2 victory in last season’s corresponding fixture at Oakwell.

After a promising start to the season Leeds have won just three of their last 12 league games and a defeat on Saturday will crank up the pressure on Christiansen.

With Leeds in desperate need of three points to reignite their promotion hopes the 9/1 on offer for a 1-0 away victory looks a tempting proposition.