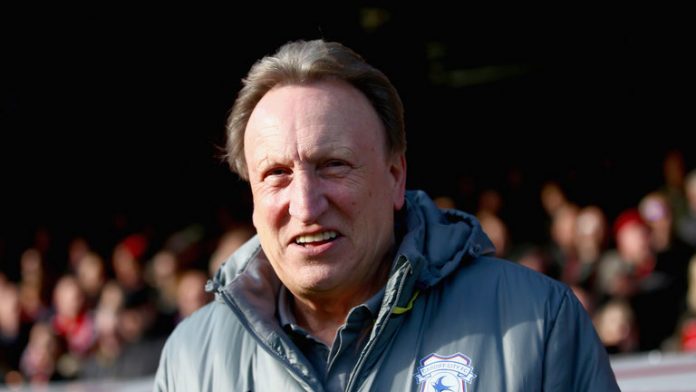 Neil Warnock. Two words guaranteed to divide opinion amongst football fans, but the controversial manager could be set to confound even his most avid critics.

Cardiff City’s 2-1 win at Wolves on Saturday gave Warnock a fourth successive victory at the start of a season for the first time in his 35-year managerial career.

The result left Cardiff level on points at the top of the Championship with Ipswich Town and gives Warnock the platform for yet another tilt at winning promotion.

Fans of Scarborough, Notts County, Huddersfield Town, Plymouth Argyle, Sheffield United and Queens Park Rangers can all vouch for Warnock’s managerial ability, and the veteran boss may be poised to add to his list of achievements this season.

“Our fans get carried away – they are in cuckoo land at times because they haven’t seen this for a while,” he told BBC Wales Sport.

“It was a cracking game, a typical Championship game that I love. We didn’t come to defend – we came to attack as much as we could.

“I don’t have long left in football and I’m going to enjoy going away from a game like this. You come away and you go ‘wow.’ I thought it was great.”