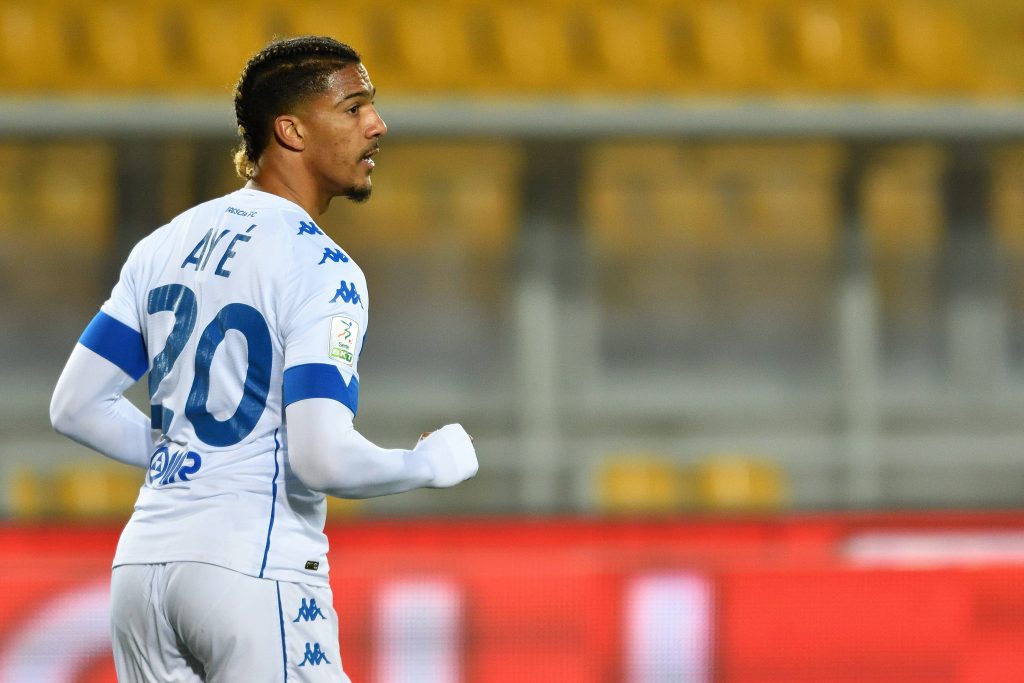 Brescia striker Florian Aye has set his sights on an ambitious move to Chelsea.

The 24-year-old is currently playing in Serie B with Brescia, but his recent form has sparked rumours that he could be heading elsewhere this summer.

A run of eight goals in seven straight league games is an impressive achievement, and Aye is hoping that his efforts won’t go unnoticed.

“I dream of playing for Chelsea and winning a title like the Premier League or the Champions League,” he told So Foot.

“Sometimes, I even think about it in the middle of the day. When I was little, my father bought me Arjen Robben’s shirt.

“I always followed Chelsea, my favourite player Didier Drogba went there – I think that only strengthened my attachment to the club.”

While Aye’s ambition is admirable, it is doubtful that Chelsea will come calling this summer.

However, the striker has previously been linked with Leeds United, West Ham United and Southampton, so a move to the Premier League isn’t beyond the realms of possibility.

His recent goalscoring exploits in Serie B have been impressive, and it would be no surprise to see a club take a punt on him at the end of the season.

Aye appears to be a late developer and could represent good value for clubs who need to boost their forward options this summer.