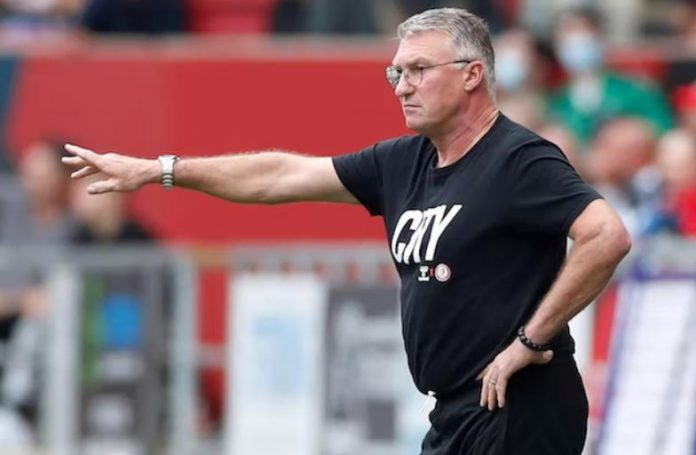 The two groups i.e., Preston North End and Bristol City will face off in Deepdale on Saturday, with the winner advancing to the next round.

With 33 points from 26 games, the Lilywhites are in 15th place in the standings. They won 8 games in the league, drew 9 games, and lost 9 games. So far in the league, they have scored 29 goals.

The Robins, on the other hand, is just a point below them in 16th place on the table with 33 points. They only won 9 of the 27 games they played, drew 6 times, and lost 12 times. Their overall goals to conceded ratio are 35:47, indicating that they concede more frequently.

Most football betting sites predict Lilywhites to win since the visitors’ away record is terrible, with them losing 58 percent of their road games. Furthermore, the hosts have an average home record, having won their last two games at Deepdale.

Preston was defeated 0-1 by Swansea last week after losing their previous two league games. Preston North End’s defense has been breached in six of their previous six games, while they have also managed to score in five of them.

Bristol City will enter this encounter on the back of a 3-2 Championship victory over Cardiff City. Goals have been scored 27 times in Bristol City’s last six games, while the opponent has scored 16 times. This demonstrates their preference for action-packed matches.

Betfred has an incredible offer for new customers where you can get £60 in bonuses when you bet just £10 on their vast sportsbook. That means you can bet £10 on the Preston North End vs Bristol City game to unlock the free bets, or bet £10 on another sport and use the free bets clash. Click below to claim.