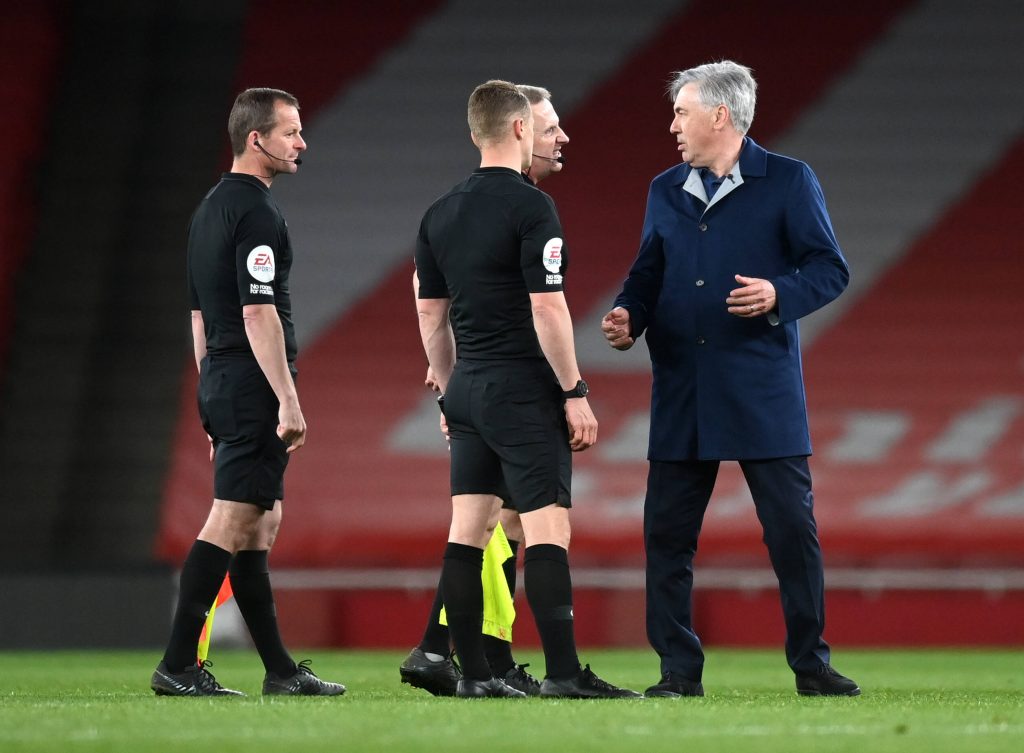 The 2020/21 Premier League season continues this weekend, and there are some intriguing fixtures taking place over the next four days.

The action gets underway on Friday evening as Leicester City go head-to-head with Newcastle United at the King Power Stadium.

The Foxes are on course to finish to qualify for the Champions League but need a win here with three tricky games to come.

Leeds United have been handed a triple blow for their home game against Tottenham Hotspur on Saturday.

Helder Costa has been ruled out for the rest of the season, while Raphinha and Kalvin Phillips could also miss out.

There are three other games on Saturday, with the early evening clash between Manchester City and Chelsea the pick of the bunch.

Mateo Kovacic missed Chelsea’s midweek victory over Real Madrid with a thigh injury but is the only major concern on either side.

Four fixtures are scheduled for Sunday, starting with a dour-looking affair between Wolverhampton Wanderers and Brighton & Hove Albion.

Aston Villa versus Manchester United is next on the agenda, followed by West Ham United vs Everton.

The Toffees could have Michael Keane available following a thigh problem, although Carlo Ancelotti is likely to stick with the same back four that played last weekend.

Arsenal vs West Bromwich Albion is the final Sunday fixture, while Fulham vs Burnley completes the latest round of matches the following day.