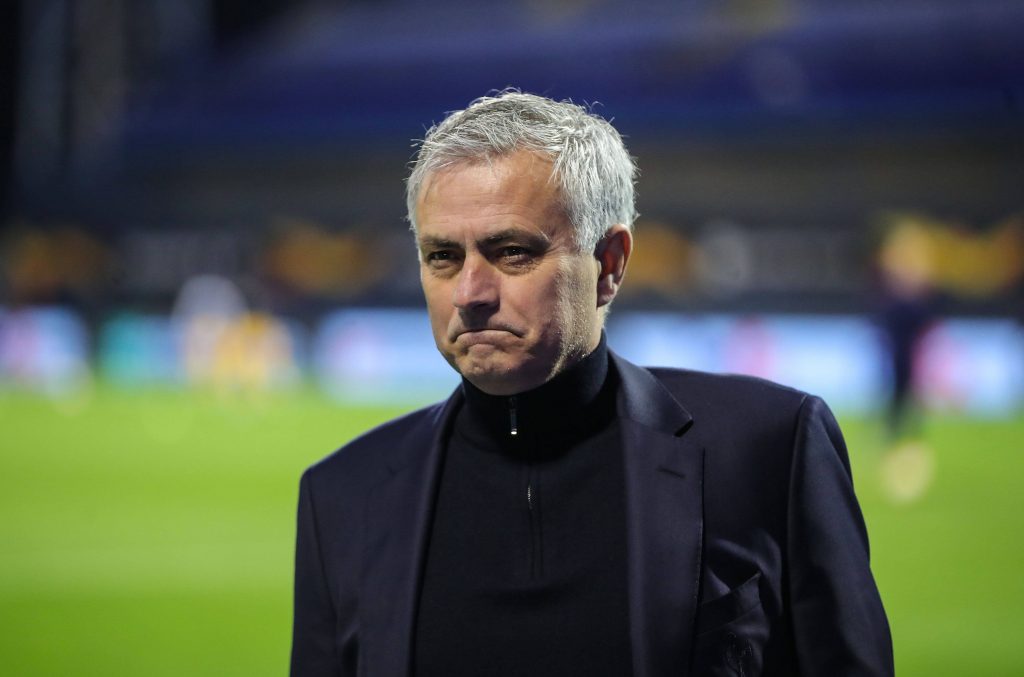 The 2020/21 Premier League season is heading down the final stretch, and there are some important fixtures taking place this weekend.

Fulham face a massive game against Wolverhampton Wanderers this evening as they strive to avoid relegation.

Scott Parker’s side are three points adrift of Newcastle United having played a game more and desperately need a victory at Craven Cottage.

Champions-elect Manchester City are in action in the early game on Saturday as they welcome Leeds United to the Etihad Stadium.

Liverpool versus Aston Villa and Crystal Palace versus Chelsea completes the Saturday line-up.

There are four fixtures on Sunday, two of which could have a big bearing on the race to finish in the top four.

West Ham United will be without Declan Rice and Michail Antonio for Leicester City’s visit to the London Stadium.

The Hammers are in fourth place heading into the weekend, four points behind Leicester with eight games remaining.

Tottenham Hotspur are one of the teams chasing West Ham and will be eager to keep pace with them this weekend.

Spurs have nearly a full squad to choose from for their home game against Manchester United, with Ben Davies and Matt Doherty the only two players unavailable.

The latest round of fixtures concludes on Monday with West Bromwich Albion hosting Southampton while Brighton & Hove Albion play Everton.

Conor Gallagher missed the Baggies’ superb win at Chelsea last weekend but will hope to be involved against Saints.