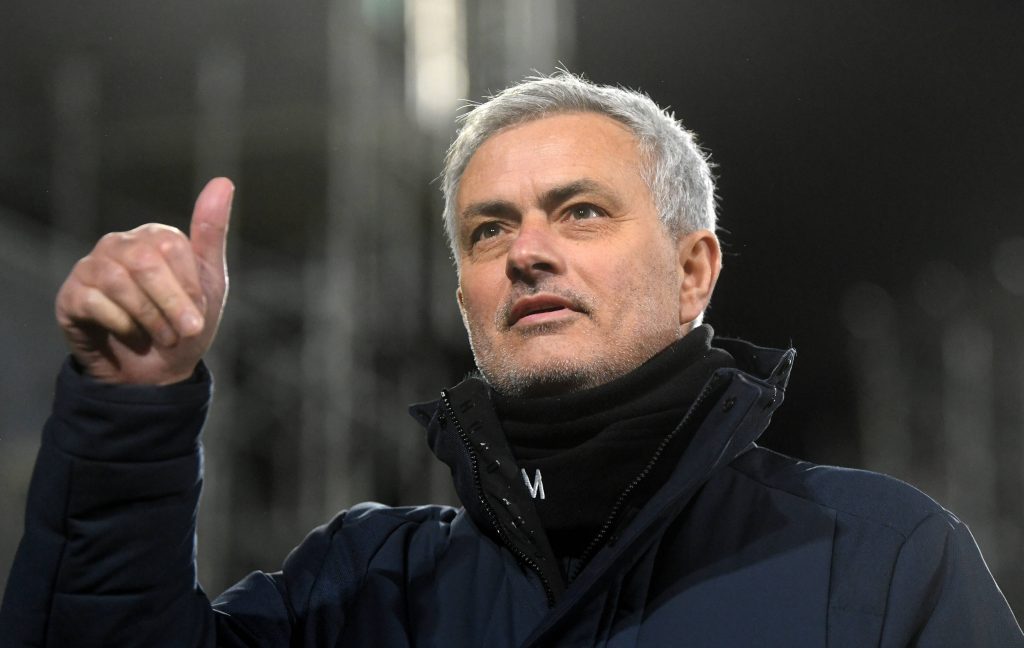 The 2020/21 Premier League season rumbles on this weekend, with some eye-catching EPL fixtures scheduled over the next few days.

With Manchester City looking nailed on to win the title, attention has switched onto the battle to qualify for Europe.

Arsenal have the opportunity to boost their chances when they visit Burnley in the early game on Saturday.

A victory at Turf Moor would move the Gunners just three points behind Liverpool, who are currently in seventh place.

There are three further games later the same day, with the Midlands derby between Aston Villa and Wolverhampton Wanderers the pick of the bunch.

Villa are also in the running to bag a European qualification spot but may find it difficult to break Wolves down.

There are four fixtures on Sunday, headlined by the Manchester derby between City and United at the Etihad Stadium.

City have won 21 games in a row in all competitions and will fancy their chances of adding to their tally this weekend.

Liverpool will be eager to put their recent dismal form behind them when they face relegation-threatened Fulham at Anfield.

The Reds have lost five league games on the spin at home and are in serious danger of missing out on Europe next season.

Tottenham Hotspur are just a point behind Liverpool heading into the weekend and will be confident of keeping up the pressure with a victory at home to Crystal Palace.

Chelsea and Everton will showcase their top-four credentials when they meet at Stamford Bridge on Monday.

The home side moved into fourth with a 1-0 win at Liverpool on Thursday, but the Toffees are just one point behind with a game in hand.

The final game of the latest round of matches sees West Ham United go head-to-head with Leeds United at the London Stadium.