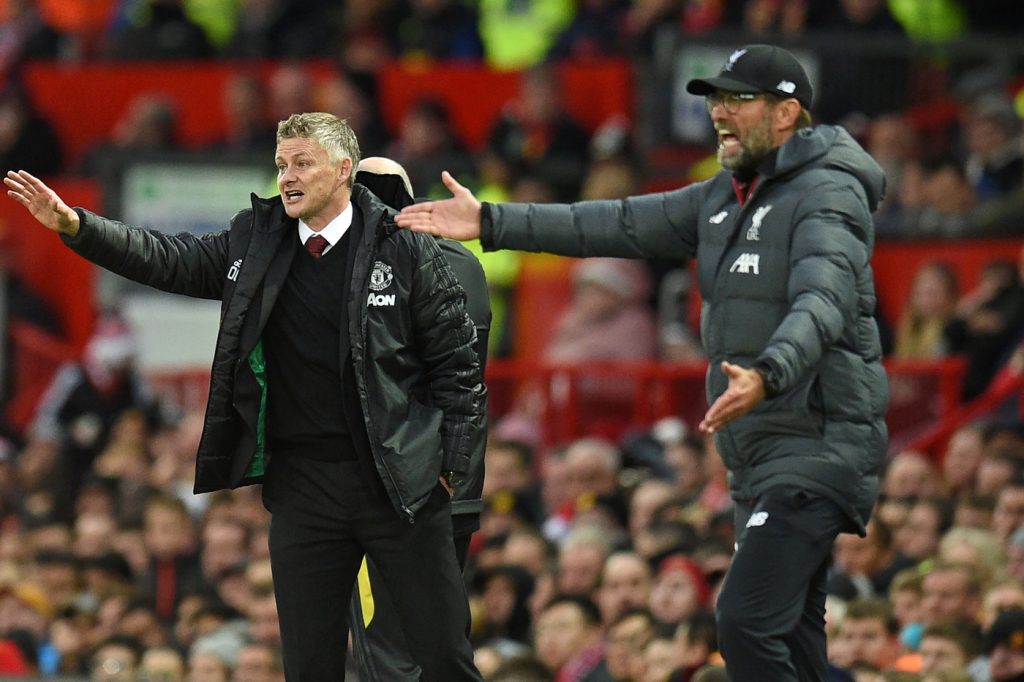 The eyes of the football world will be on Merseyside this weekend as Liverpool and Manchester United go head-to-head at Anfield.

The Red Devils head into the game with a three-point lead over their rivals and will be eager to continue their excellent recent form.

Jurgen Klopp’s side have failed to win any of their last three league games, but a victory on Sunday would take them back to the top of the table.

Elsewhere on Sunday, Manchester City will be aiming to keep up the pressure on the top two when they face Crystal Palace at the Etihad Stadium.

City moved to within four points of top spot with a narrow victory over Brighton & Hove Albion in midweek – their seventh win in a row in all competitions.

The standout fixture on Saturday is at the King Power Stadium as Leicester City take on Southampton.

The Foxes remain in the title mix despite their indifferent home form, but may find things difficult against a Saints team that are much improved this season.

⬆️ Man City climb into the top 3 for the first time this season#PL pic.twitter.com/sWz4nVyf3G