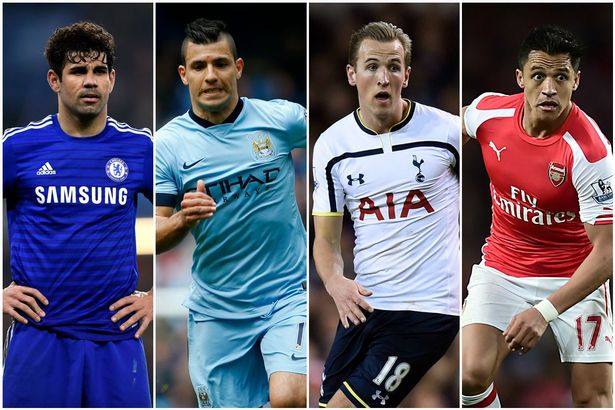 We are into week 17 of the Premier League and here at Soccerlens we bring you a list of 5 players you must have in your Fantasy Football team this week.

The Leicester City winger is arguably the best player in the Premier League this season and has been unplayable in the recent weeks. Coming up against Everton’s inconsistent back four, the Algerian will have plenty of chances to influence the game. Furthermore, his flair and agility will cause of a lot of problems for the likes of Jagielka and Baines.

The Belgian has been in scintillating form this season and will look to add to his tally this week against Leicester. The Foxes have been outstanding this season but that is mainly down to their brilliance going forward. With Robert Huth out of the game due to suspension, Ranieri’s team will be vulnerable at the back and with Barkley and Deulofeu behind him; Lukaku should be able to get on the score sheet. 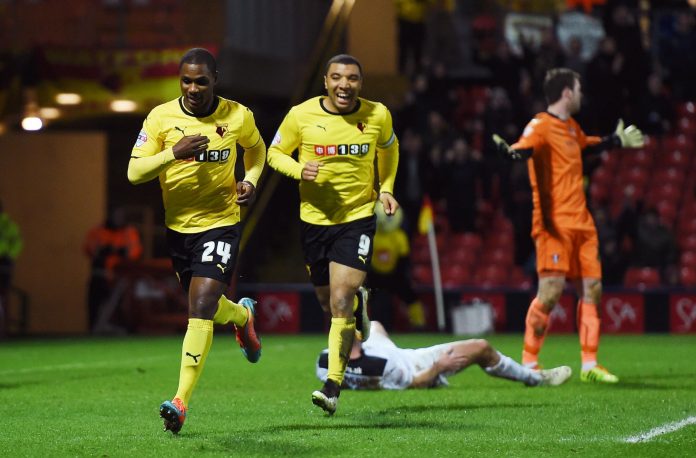 The Watford striker has been a surprise package in the Premier League this season. Alongside Troy Deeney, Ighalo has formed the second best attacking duo in the Premier League. Coming up against a defensively weak Liverpool side, Ighalo could have a field day. Also the Reds will be forced to field the likes of Kolo Toure due to injuries and that can only be good news for the Watford hitman. 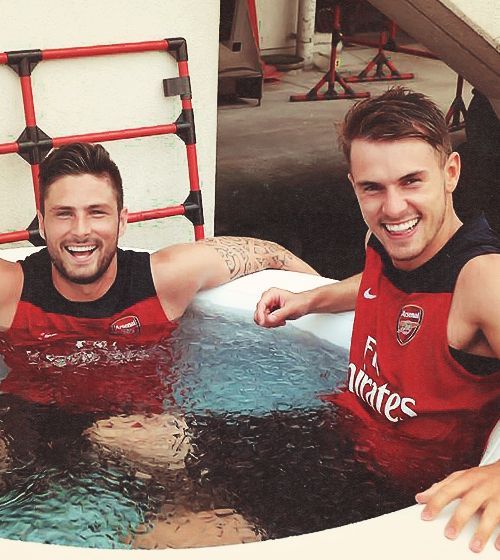 The Arsenal striker has always been criticized for his lack of goals, but Giroud is in sensational form right now. The French striker has scored 5 goals in his last 3 games and will look to add to his tally against Manchester City.

Pellegrini’s side have struggled against Arsenal in the past and their inconsistent back four will have a tough time against the in-form quartet of Ozil, Sanchez, Ramsey and Giroud.

The former PSV midfielder continues to impress this season and could have a huge impact this week against a struggling Aston Villa side.

Remi Garde’s side have shown no signs of a recovery whereas McLaren’s side are clearly on the way up after a catastrophic start. The likes of Wijnaldum, Perez and Mitrovic should be too hot to handle for the Villans.