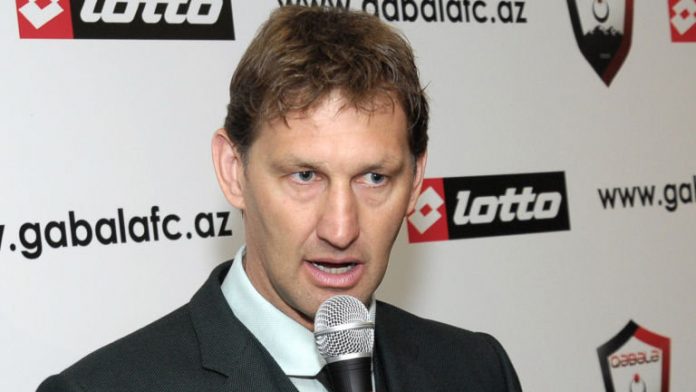 The debate over whether there should be stricter controls over which types of companies can sponsor Premier League clubs has showed no signs of slowing down over the past few days.

Watson and shadow health and social care secretary, Jon Ashworth, have spent a year reviewing the party’s position on gambling and have promised to ban betting companies from sponsoring football shirts if their party is elected.

However, it is debatable whether such a sweeping measure is necessary.

As highlighted by this survey, Premier League clubs want to understand which types of companies to partner with in order to promote goods and services their fans want.

Sponsorship has traditionally fallen into four main areas of business. Back in the 1990s, the growth in the technology industry led to big consumer electronics companies dominating football sponsorship.

Financial firms and alcohol brands have also made significant investments into the Premier League, but in recent years there has been a big increase in the number of gambling companies sponsoring football.

Shirt sponsorship in the Premier League featuring betting brands is estimated to be worth about £50 million this season.

Critics claim that the presence of gambling companies in football helps to fuel an increase in the number of people who are addicted to betting.

However, a recent Gambling Commission report produced from field research carried out in 2016 showed that the rate of problem gambling across Britain was just 0.7% of the population.

While a decrease in that figure would obviously be welcome, the rise in the number of gambling companies sponsoring Premier League clubs has not added to the issue.

Assuming the Conservatives stay in power, it is expected that the relationship between gambling companies and football will continue to grow in the future.

Football is now the major source of sports betting, accounting for more than 70% of all wagers placed. That level of interest highlights that the practice has widespread appeal.

Gambling is a great form of entertainment, and the majority of people are able to enjoy this in a controlled and responsible manner.

It is also important to remember that the gambling industry creates opportunities for society through hiring of employees and contracting with businesses.

Providing the number of problem gamblers in Britain remains stable or reduces in the future, there appears to be no valid reason to implement a wholesale ban on betting companies sponsoring Premier League clubs.