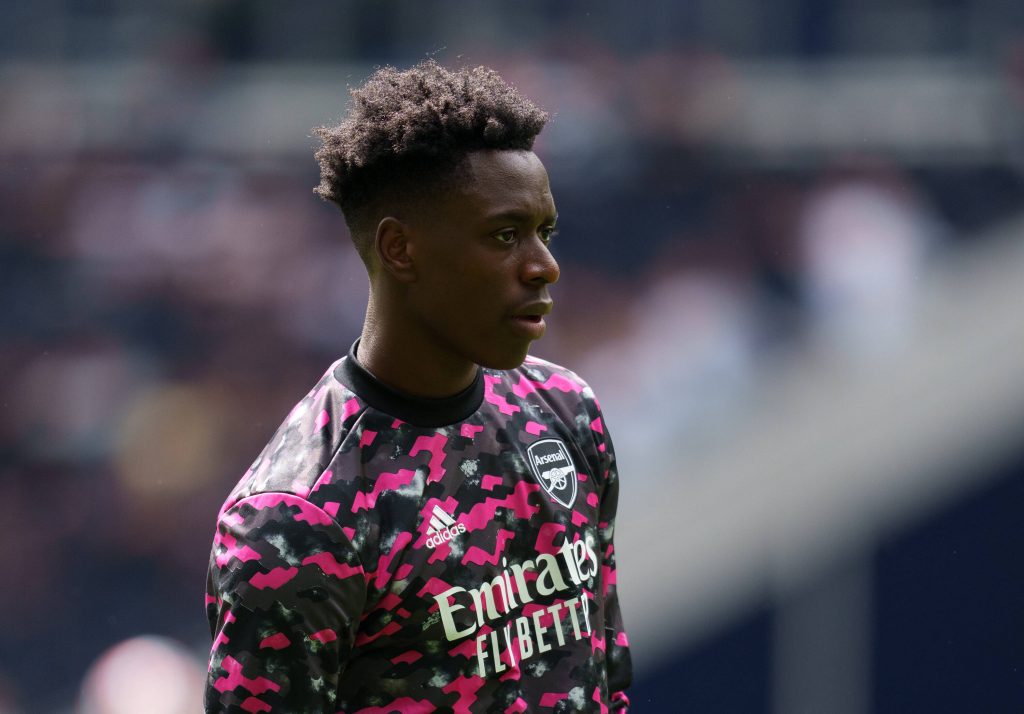 Arsenal make the short trip to west London for the Premier League opener against newly-promoted Brentford on Friday night.

The Gunners have won on the first matchday of the previous two seasons, and they are favourites for the London derby.

However, they can’t afford any complacency. Thomas Frank’s side can provide a genuine scoring threat on the counter-attack.

Arsenal’s backline appears sorted. Bernd Leno is the undisputed first-choice goalkeeper, and he is expected to start between the sticks.

New signing Ben White is set to make his debut at the heart of the defence. He is likely to be accompanied by a left-footed centre-back.

Calum Chambers was regularly preferred ahead of Hector Bellerin at right-back earlier this year. He is likely to get the nod once more.

The Gunners have bought a promising left-back in Nuno Tavares, but Kieran Tierney remains the first choice for the position.

Thomas Partey is out until the end of August with an ankle issue, which could pave the way for Albert Sambi Lokonga to make his debut.

He is likely to be accompanied by Granit Xhaka in midfield. The Swiss was heavily fancied to leave, but he is now close to renewing his deal.

The attacking combination could be familiar to the one during The Mind Series.

Bukayo Saka featured in the second half against Tottenham Hotspur last weekend, but Nicolas Pepe is definitely more prepared.

The Ivorian was one of the shining spots during pre-season. He is likely to get the nod over the England international on the right-wing.

Emile Smith Rowe and Pierre-Emerick Aubameyang are widely expected to start in the number 10 and left-wing positions.

Alexandre Lacazette’s future has been a constant topic of speculation, but he continues to remain a key player under manager Mikel Arteta.

He started most of the games in pre-season. The Frenchman looks set to lead the line.

How Arsenal could line up against Brentford in the Premier League