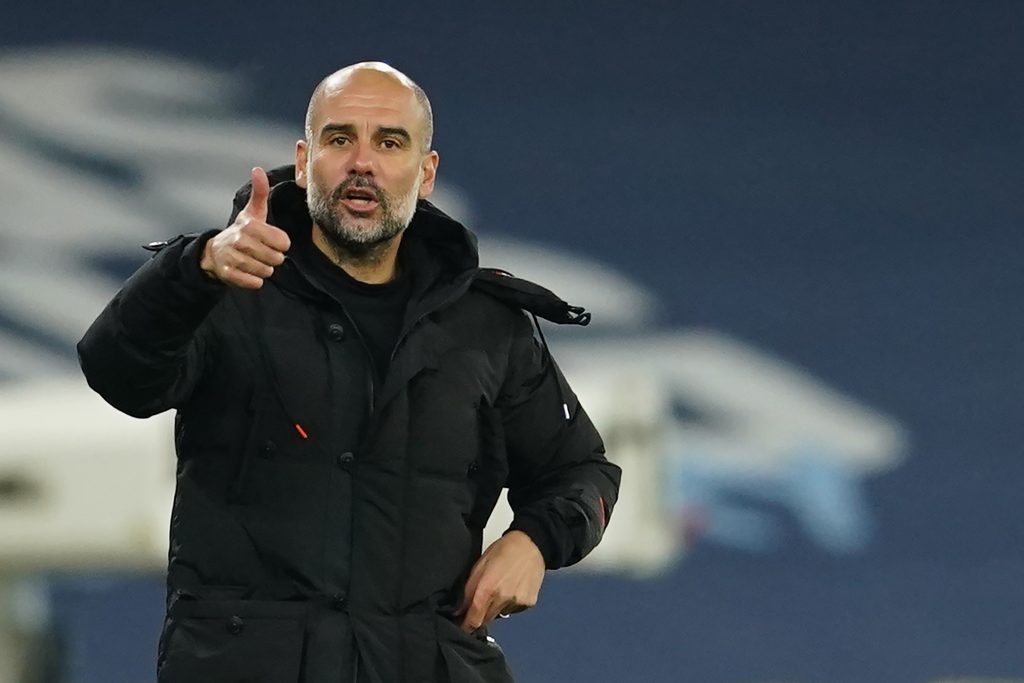 The 2020/21 Premier League season rumbles on this week with the 13th round of fixtures set to take place over the next three days.

The latest football odds today show that there is little to choose between Manchester City and Liverpool in the outright market. Read on as we preview the midweek games.

City head into Tuesday’s game six points behind Tottenham Hotspur and Liverpool, but with a game in hand on their title rivals.

They should have little difficulty recording a victory at the Etihad Stadium against a West Brom side that looks nailed on to be relegated this season.

Both these teams are on a recovery mission after slipping to disappointing defeats in their most recent outings.

Chelsea have been the more consistent side this term, but Wolves are tough to beat at home and this is likely to be a tight encounter.

Liverpool and Spurs are locked together on 25 points after 12 games, and their meeting on Wednesday should tell us a lot about their respective title chances.

With injuries continuing to mount up for the reigning champions, Jose Mourinho’s side are fancied to pick up at least one point at Anfield.

Leicester are currently just one point off top spot, but they could have their work cut out when Everton visit the King Power Stadium.

The Toffees deservedly beat Chelsea over the weekend, and they are more than capable of making life difficult for Brendan Rodgers’ team.

Arsenal were woeful against Burnley on Sunday, and they will need to play much better if they are to emerge victorious against Southampton.

The visitors have lost just three of their 12 league games this season, and it would be no surprise to see them beat the Gunners.

Both clubs look strong contenders for a top 10 finish this term, and there could be little to choose between them at the London Stadium.

Palace did the double over West Ham last season, but the Hammers are much-improved and can secure a narrow victory this time around.

Leeds have gone off the boil in recent weeks and will desperate to bounce back against Newcastle at Elland Road.

However, the Magpies have lost just once on the road this season and should add at least one point to their tally on Wednesday.

Fulham gave Liverpool an almighty scare on Sunday and they will fancy their chances of following up with a strong performance against Brighton.

The Seagulls were poor at Leicester on the same afternoon, although they may have enough about them to pick up a point at Craven Cottage.

Villa won 1-0 at Wolves over the weekend, and they look a good bet to pick up another three points on Thursday evening.

The Clarets were gifted a victory by Arsenal on Sunday, but Dean Smith’s side are unlikely to be as generous as the under-performing Gunners.

Man Utd have a perfect league record on the road this season, and it would be a major shock if they failed to continue in the same vein at Bramall Lane.

The Blades have picked up just one point during the current campaign and look a shadow of the team that finished ninth last term.