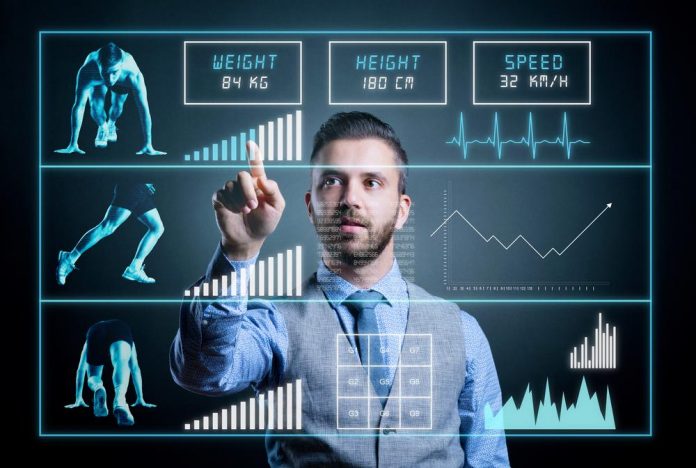 The days of George Best turning up at Old Trafford half-an-hour before kick-off, quickly getting changed into the red of Manchester United and running out onto the pitch to torment the opposition are well and truly over.

The modern game has incorporated sports medicine and science to prime the current global superstars to their optimum levels.

With increased physical demands, strength training in the gym, nutrition and conditioning work staples of the modern footballer’s everyday life, it appears that these are just as important as passing drills.

As such, for the common supporter, getting an insight into just what it takes to pass a modern football medical is surely something most of us would jump at the chance to see.

Test yourself with a modern football medical through ESPH

But that is just what is on offer thanks to ESPH, who are offering Soccerlens readers the opportunity to undertake a modern football medical at one of their centres in London.

The lucky (or unlucky) winners of this illustrious competition will be put through their paces at the fitness centres in Harley Street or East Dulwich, to gauge whether they are fitting fit for the Premier League.

Physio screening will involve biomechanics analysis, while a diet and nutrition consultation will give the winner an insight into the food and drink consumed by the modern football.

Former Manchester United versatility man Phil Neville recently undertook the challenge and stated that it was a hard afternoon’s work, while plenty of professional footballers have failed medicals in the past.

Demba Ba famously failed a medical at Stoke before going on to become a lethal Premier League marksman elsewhere, while ex-Arsenal man John Hartson is said to have missed out on a move to Spurs due to a poor fitness test.

Ruud van Nistelrooy’s much anticipated move to Manchester United was delayed by a year due to a failed medical at the Old Trafford club, but he eventually rehabilitated and became a Red Devils legend.

Think you have what it takes?