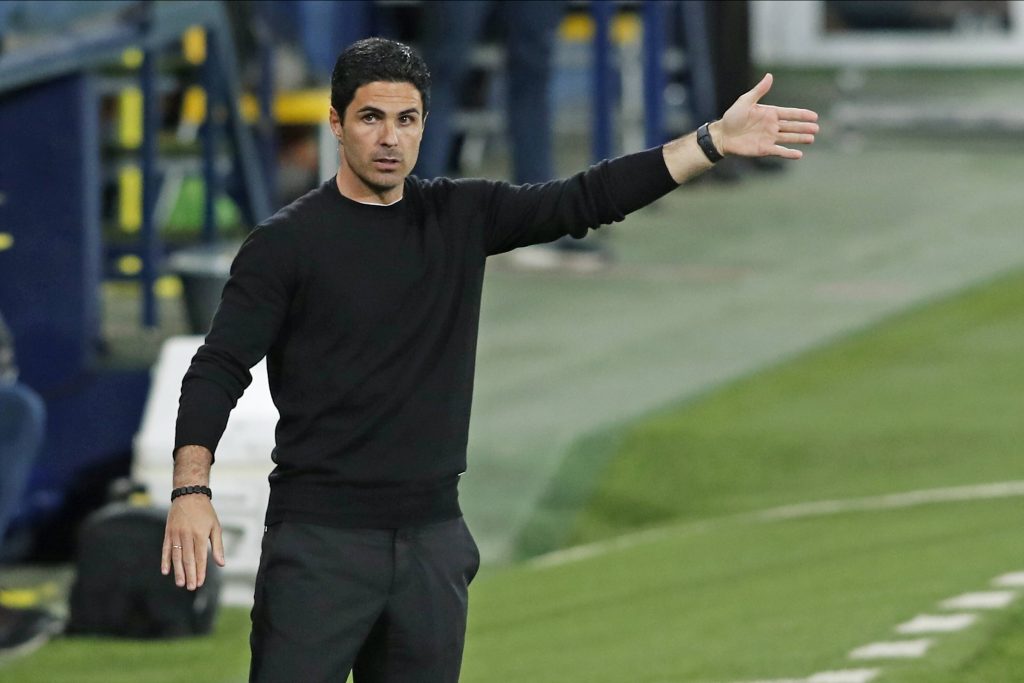 The 34th round of fixtures in the Premier League features some important matches at both ends of the EPL table.

Fan protests against the Glazer family’s ownership of Manchester United caused the postponement of their game against Liverpool at Old Trafford.

Manchester City moved a step closer to winning the Premier League title with a 2-0 victory at Crystal Palace – Sergio Aguero and Ferran Torres got the goals.

Southampton and Leicester City fought out a 1-1 draw at St Mary’s – James Ward-Prowse put the home side in front from the penalty spot, but Jonny Evans bagged an equaliser for the Foxes.

Gareth Bale (3) and Heung-min Son were on the scoresheet as Tottenham Hotspur triumphed 4-0 at home to Sheffield United.

Ollie Watkins and Anwar El Ghazi got the goals as Aston Villa secured a 2-1 victory at Everton.

Arsenal recorded a comfortable 2-0 win at Newcastle United – Mohamed Elneny and Pierre-Emerick Aubameyang were on target for the Gunners.

Pascal Gross and Danny Welbeck scored for Brighton & Hove Albion as they ran out 2-0 winners at home to Leeds United.

West Bromwich Albion’s hopes of avoiding relegation suffered a blow as they were held 1-1 at home by Wolverhampton Wanderers.

We know this video will not stop online abuse, but in sharing this, we want to highlight the seriousness of what we’re demanding of social media platforms#NoRoomForRacism | #StopOnlineAbuse pic.twitter.com/m4OayJ0Mqf