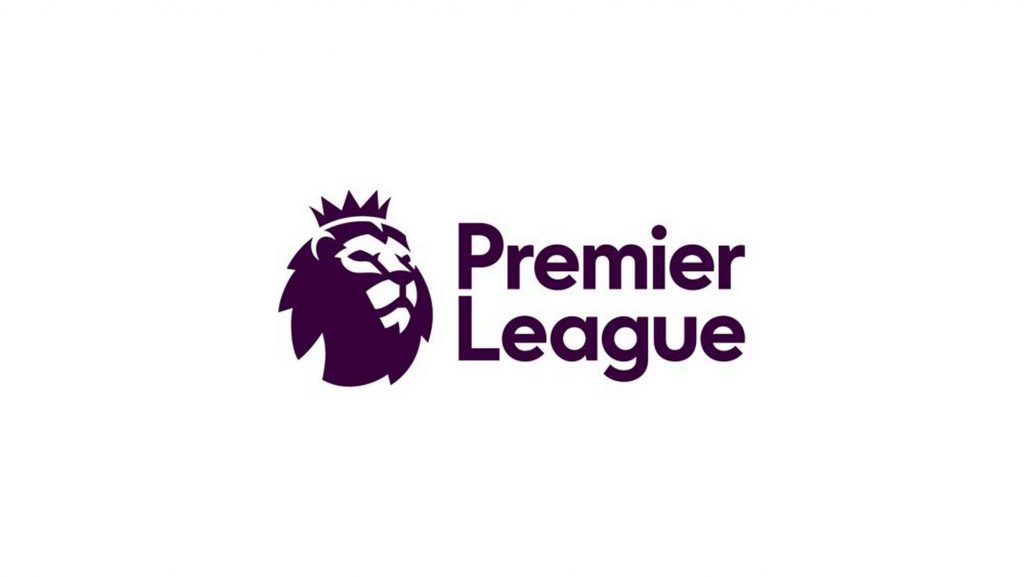 Find out where all Premier League clubs will be playing this summer, with Australia, the Far East, United States and Continental Europe all playing host to English teams with plenty of big matches against top European opposition to watch.

1 August Away fixture in Europe TBC

All dates and kick-off times BST. All information correct at time of publication.