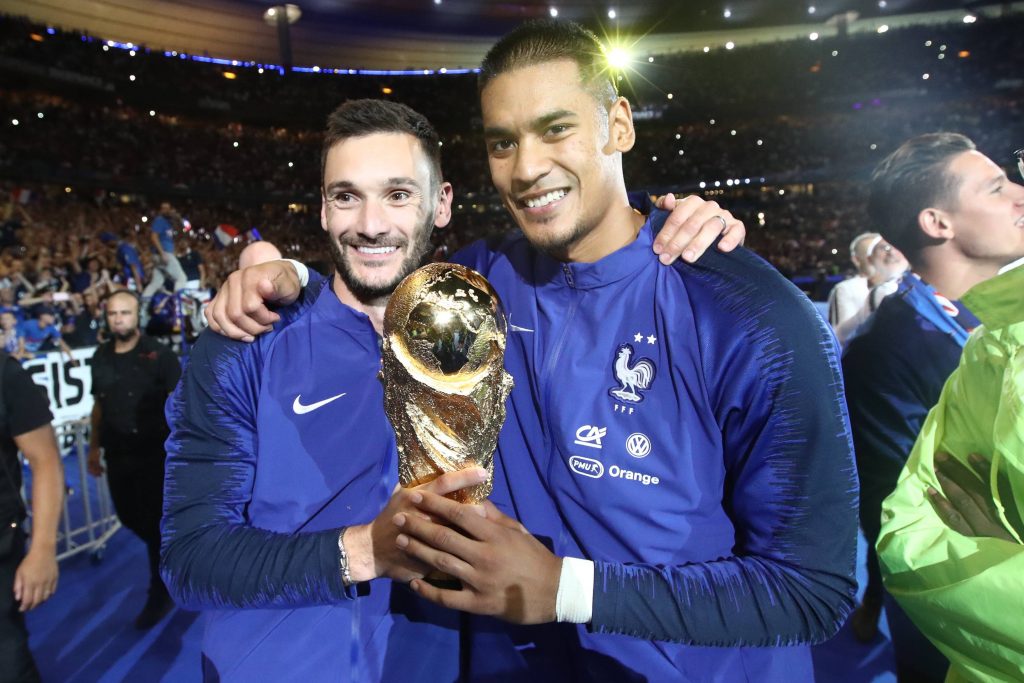 West Ham United travel to Newcastle United in the Premier League later today aiming to begin their season with a morale-boosting away win.

The Hammers finished sixth last season and will be looking to push for European qualification again this year.

David Moyes’ side have had a poor transfer window, and the fans will be expecting a win to lift the spirits here.

The Hammers have a poor recent record against Newcastle, losing four of their last five meetings.

West Ham have the quality to grind out an away win today and will fancy their chances of securing a positive result.

Manuel Lanzini, Arthur Masuaku and Angelo Ogbonna are all doubts for the trip to St James’ Park.

Alphonse Areola may be given the nod ahead of Lukasz Fabianski in goal.

The 28-year-old Frenchman has been signed as a long-term replacement for the Polish goalkeeper.

He was impressive during a loan spell with Fulham last term and is unlikely to have joined West Ham to sit on the bench.