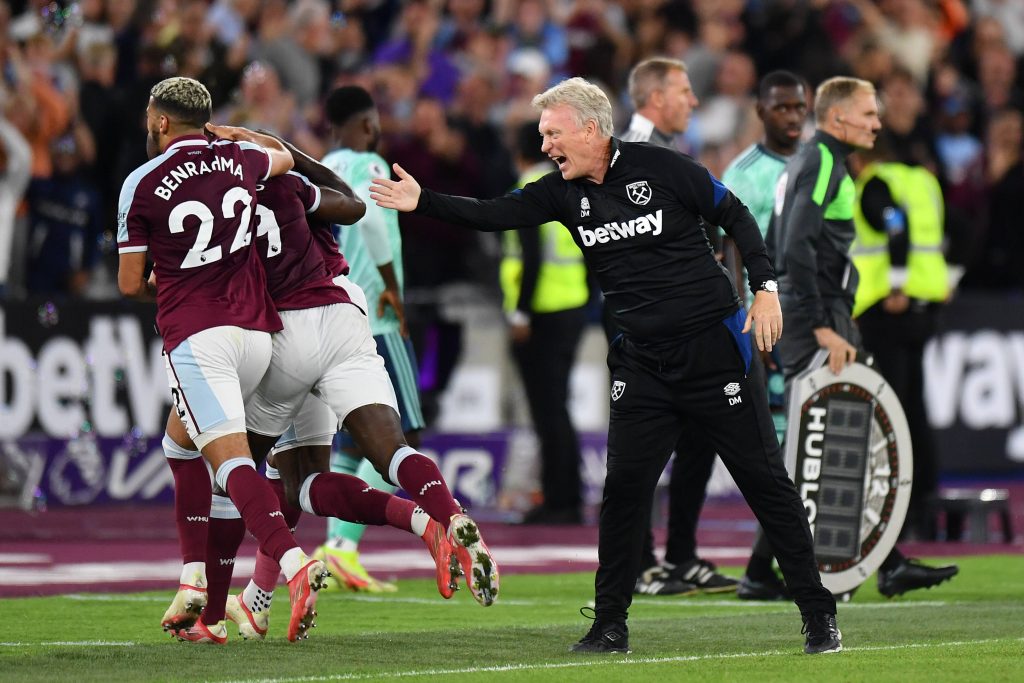 David Moyes’ men head into the game on the back of two impressive wins against Leicester City and Newcastle United.

The Hammers have scored eight goals in their last two Premier League matches and are playing with plenty of confidence right now.

Crystal Palace have failed to win their first two league games and need a massive slice of luck to get a result away from home against the Hammers.

The Eagles are going through a rebuild with a new manager in charge.

It may take a while before they get into a rhythm, and West Ham will be looking to make the most of their vulnerabilities.

Palace have failed to score in their last three matches and need to improve immensely to get something out of the game.

The games between these two sides are usually packed with goals, with the last six fixtures between them yielding 20.

Moyes is likely to make one change to the side that beat Leicester.