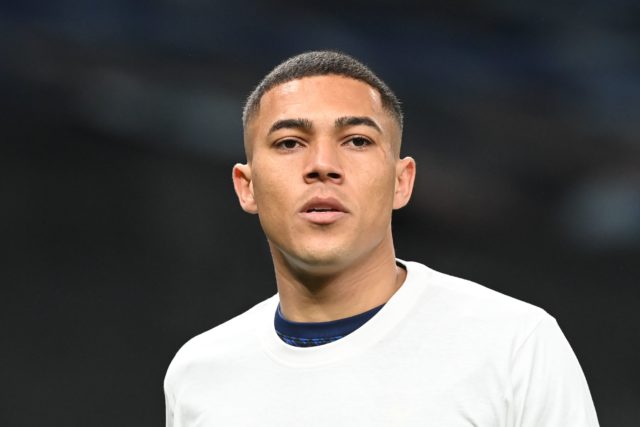 Tottenham Hotspur travel to Budapest to face Wolfsberger in the Europa League round of 32, and Jose Mourinho is expected to make a raft of changes to the side.

The Austrian outfit currently sit sixth in the Austrian Bundesliga, nine points behind third-placed LASK who were beaten by Spurs in the group stage.

The game will be hosted in the neutral Puskás Arena, home of the Hungary national team, as COVID-19 regulations in Austria mean Spurs won’t be playing at the Worthersee Stadion in Klagenfurt.

Spurs are going through a wretched run of form at the moment, having won just once in their last six games in all competitions.

They are heading into this game on the back of a 3-0 defeat against Manchester City, and desperately need a win to get their season back on track.

Sergio Reguilon, Serge Aurier and Giovani Lo Celso are out through injury, while Joe Rodon can’t play in the competition.

The likes of Pierre-Emile Hojbjerg, Ben Davies and Tanguy Ndombele could be given a rest. Similarly, Harry Kane, who has recently recovered from an ankle injury, could start from the bench.

Gareth Bale is likely to start after his impressive cameo against City, while Bergwijn, 23, is also set to make a return.