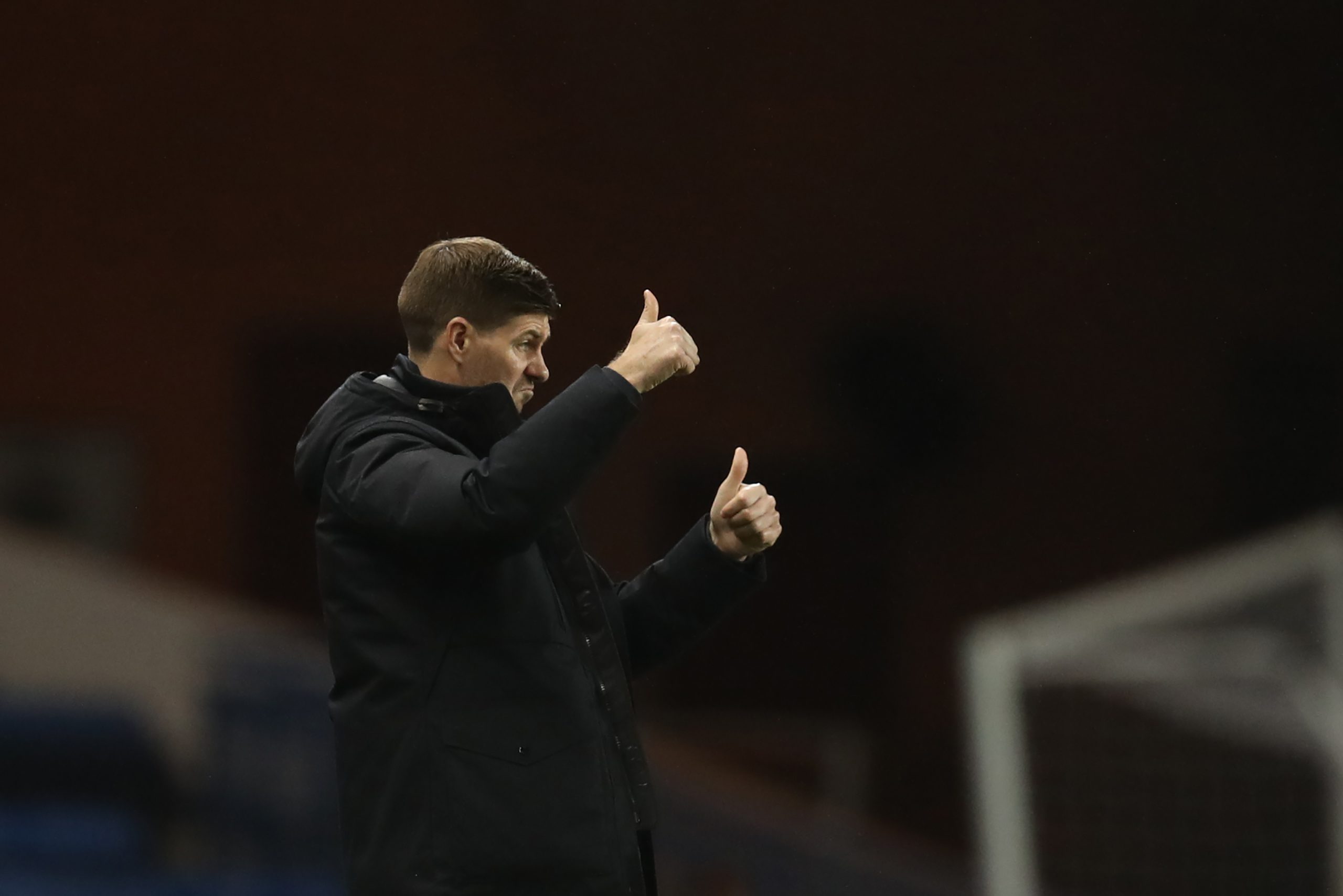 Rangers host Hibernian in the Scottish Premiership this weekend and they will be looking to continue their impressive run of form with another win at home.

Steven Gerrard’s team are unbeaten in the Scottish League so far and they will be firm favourites heading into this game.

These two teams faced each other in September and Hibernian managed to take two points off Rangers back then. It will be interesting to see if they can pull off an upset this week.

Hibernian are third in the Scottish Premiership standings and they are coming into this game on the back of six unbeaten League games. The away side have also managed to keep seven clean sheets in their last nine away games and the Rangers attack will have to be at their best here.

Rangers cannot afford to underestimate the visitors and the players will have to take responsibility and deliver.

The home side have conceded just five goals in 19 league matches and they will fancy their chances of containing the Hibernian attack.

Nikola Katic and Ryan Jack are the only injury worries for the home side this weekend and Alfredo Morelos, Jordan Jones, George Edmundson are suspended.

Hibernian will be without Christian Doidge due to suspension. Jamie Murphy and Scott Allen are set to miss out for the away side as well.